Texan goofballs Bowling For Soup are one of those bands that never really gained what you would call true commercial success, yet everybody seemed to love them. Having said that, if you’ve ever been to one of their live shows, it’s hard not to see why hoards of people, deep down, loved these guys!

In recent years the band have toned things in favour of other projects, so I’m guessing the purpose of this compilation is to make sure that the world doesn’t forget how many great songs these Texan entertainers have in their repertoire. And, going by this collection, they have a lot. Looking down the eighteen tracks that make up this first volume, there are a plethora of pop punk gems on here.

Full of hit singles like “Emily” and “Girl All The Bad Guys Want” alongside lesser known treats like the No Doubt-tinged “2113”, Songs People Actually Liked and, if we’re being honest, the entire BFS back catalogue, is littered with life accompanying moments about beer, girls, boobies, relationships and parties. In fact, as the compilation progresses and you reach the awesome “Punk Rock 101” you realise these songs will at some point, somewhere across the globe, have made everyone from the Warped Tour audience to Slayer fans sing themselves hoarse with great big shit-eating grins on their faces – and Slayer fans don’t deny you haven’t, because I’ve seen you!

Recent material from the band showed a more sincere side to their personality, but this selection of songs isn’t without its more heartfelt moments either. Moments like “Belgium” where the band ditch their “blokes twatting about with giant inflatable dicks” image for a bit to show off their more sensitive side. Of course it’s all done with their tongues firmly in their cheeks and, as frontman Jared Reddick croons “we haven’t lost any fans because we’re the best fuckin’ band around…” on “20 Years (That’s A Lot Of Beers),” it dawns on you how the world is slightly less fun without these loveable rogues in it. 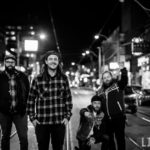 Cancer Bats, The Blackout, and While She Sleeps Throw Weight Behind Hearing Safety 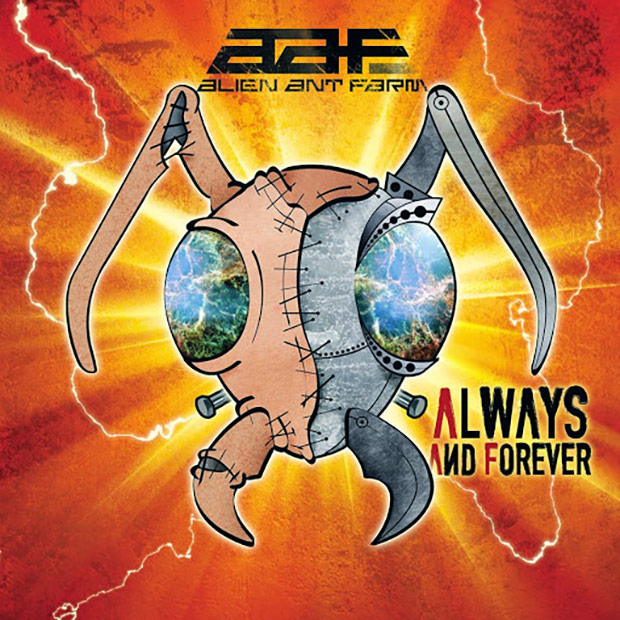