The Skinny: Beech Creeps hit us with their new sog, “Times Be Short”. The Brooklyn rock-n-roll Chimera (the kind that breathes fire) are releasing their self-titled album on Monofonus Press come March 3rd. The debut was recorded in Brooklyn’s Secret Project Robot by Jonathan Schenke who’s worked with the likes of Parquet Courts and PC Worship. It captures the glory of the Creepsound – at times sublime, crusty, swirling and headbanging. It’s like Mötörhead kicking Superchunk’s ass and Soundgarden cheering them on. Or the Melvins eating the Cure. Real rock and roll with juice and bile and sweat and heart. 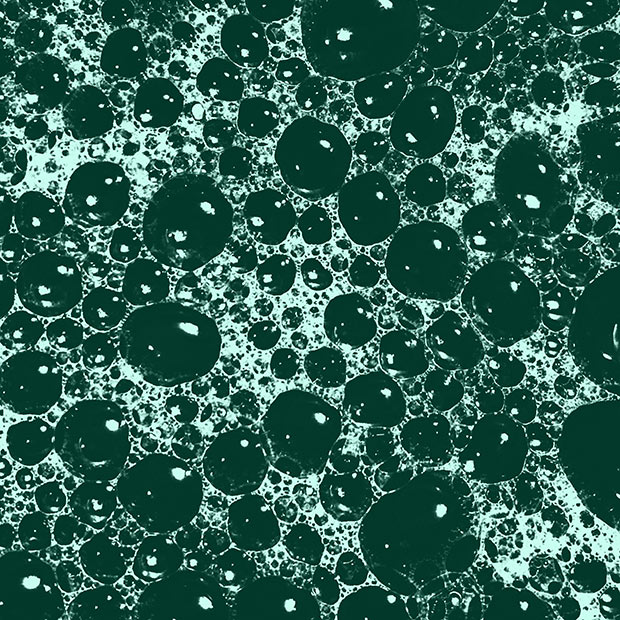