The Skinny: Aware the Oppressed is a brand-new, passion-fuelled metalcore act. Ready to be heard by any means necessary, the band has been working hard since their formation, releasing one EP and creating the foundation for their upcoming debut full-length. “Awakening,” the latest single from that debut has just dropped and the band has premiered a teaser video on BlankTV in support of the song and their all-new release – listen below.

The band was formed in the summer of 2013 in Hermosillo, Sonora, Mexico, by 16 year-olds Roman Cabanillas, Pablo Romero and Gustavo Morales. In the summer of 2014 the band started recording with Hector Rodriguez. This time their focus wasn’t on a demo or EP, but the band’s debut full-length. Drums were recorded in one week at a house in Hermosillo. Everything else took another week to record at Everest Studios.

The band then built up more steam, playing live as much as they could before announcing the release of Awakening: Digging a New Beginning. On December 29 they released the first song from the album, “Royal Salute”, along with a lyric video for the new single. The clip was a politically charged piece, trying to create some awareness of what’s going on in Syria, and talking about the effects of war across the globe, while also addressing social issues in Mexico. 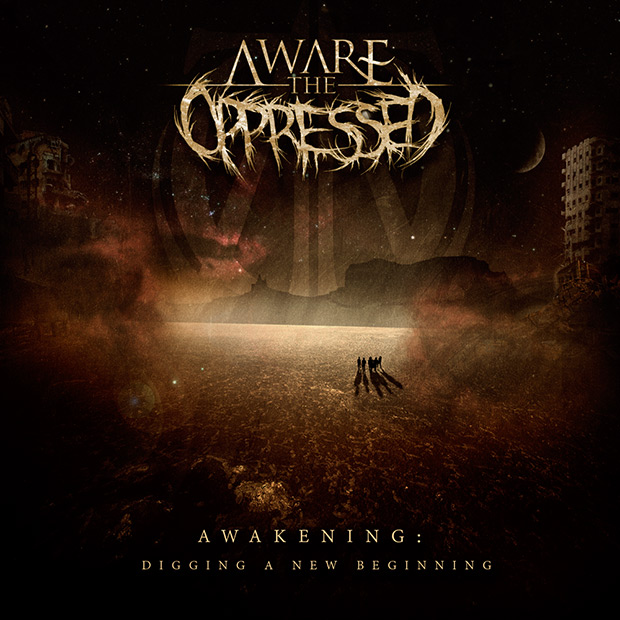 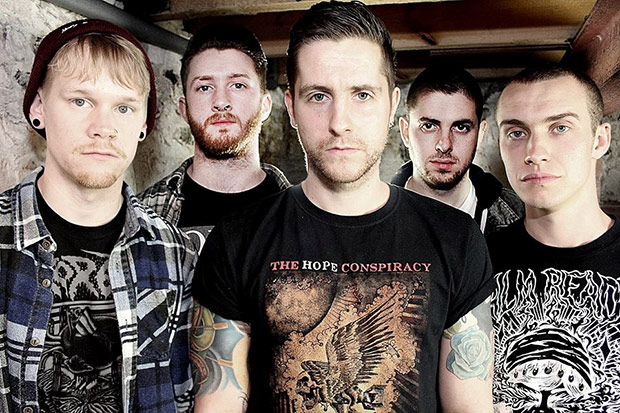 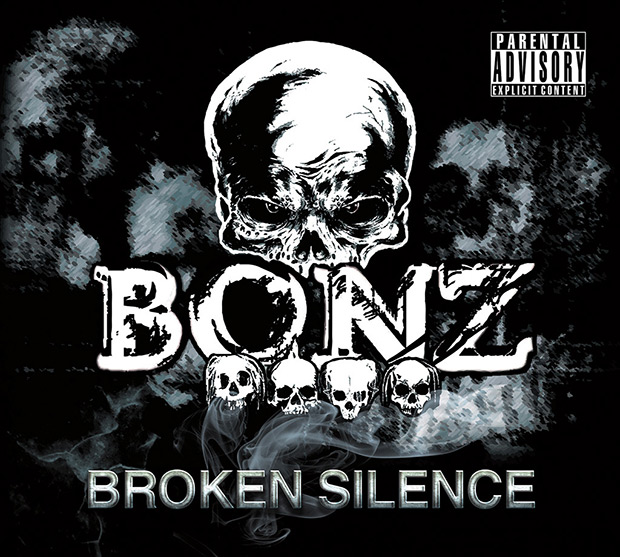