The Skinny: Switzerland is home to Attack Vertical, a metalcore/death metal quintet who are celebrating their 15 year anniversary as a band the best way possible, by releasing a new album! Due out on March 13th, 2015, via Tenacity Music, the group are gearing up to drop The Great Waste, their fourth full-length, and another slab of monstrous metal.

To help them celebrate, we’ve partnered with the band to offer this exclusive world premiere of the music video for the new song “The Way To Purify”. As with their previous effort, The Great Waste features heavier and more intense compositions. 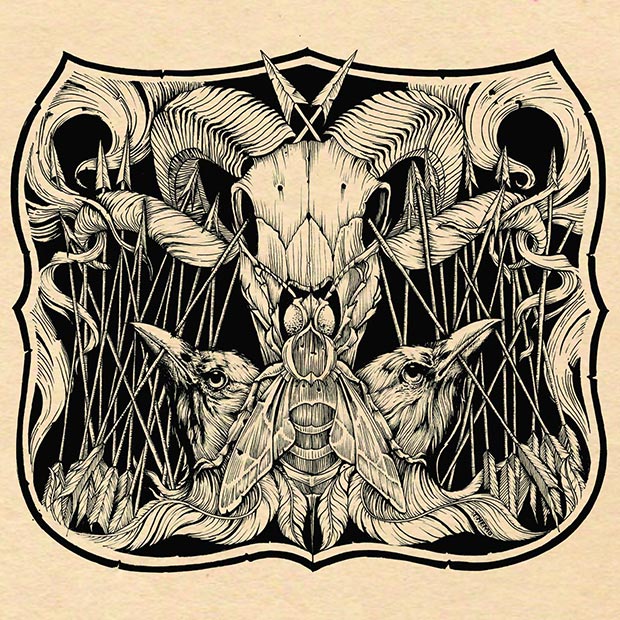 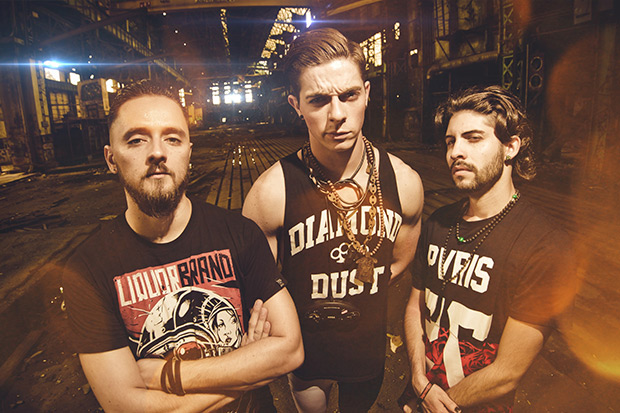 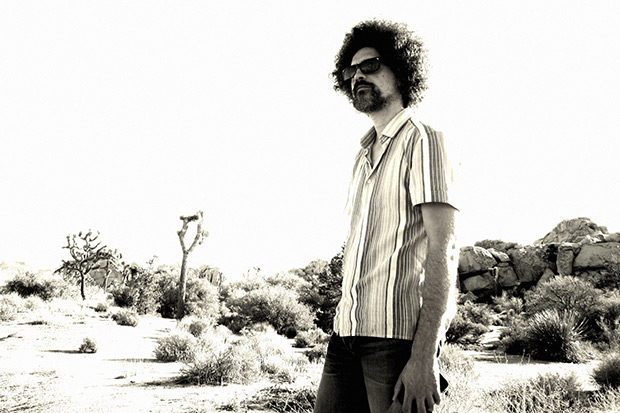