The Order of Things is the new release from American metal band, All That Remains (ATR). This is their first studio album since 2012 and it’s taking the band to a new frontier. ATR has been labelled as many different genres since their formation in 2000.  From ‘metalcore’ to ‘melodic death metal’ all the way to just plain ‘heavy metal’, fans of the band are unsure as to what specific label ATR music falls under. However, that’s beneficial for a band described as a main contributor to the revolution of American metal music. It allows for the band to both keep the die-hard fan base they currently have and establish a new demographic of listeners.

This album is seen almost as a comeback to fans that have been dictating the way they think the band should sound rather than embracing what is. While they still have roots and influences in metal, the band seemingly is trying to spice up the chemistry of their songs, straying away from the double bass and breakdown norm. By taking guidance from producer Josh Wilbur (Gojira, Hatebreed, Lamb of God), ATR was able to come together to make a record that stands out against their previous in terms of melody. This album adds much more intricate sounds and displays more of the double guitar melodies that ATR fans love. The riffs and solos generated by Oli Herbert (lead guitar) and Mike Martin (rhythm guitar) make the tracks much more enjoyable to listen to while allowing the listener to distinguish between them.

The album features the single “This Probably Won’t End Well,” which currently is sitting at #15 on the Rock Radio charts. The Order of Things will be released on February 24th and is currently available for pre-order on iTunes. Even if you are a former ATR fan, you might be happily surprised to hear the slight changes that have allowed the band to grow to what they are today. 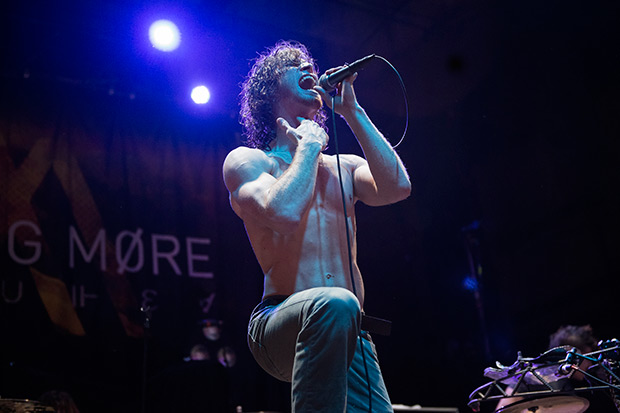 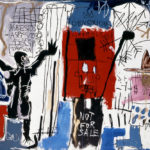