Back at the beginning of the century (shit, how old does that make you feel?), there was a whole plethora of bands coming through off the back of the nu-metal explosion. Some were clearly riding off the coattails of the success of bands like Deftones, Korn, Slipknot etc., but others, like Alien Ant Farm, were just different enough to merit their own success. Maybe it was the whacky videos and photos or maybe it was their cover of Jacko hit “Smooth Criminal” but, whatever it was, the group were a big hit. However, after so much promise, like the rest of the second wave of nu-metal acts, Alien Ant Farm really disappeared off the radar. Until now….

It’s 2015 and, while the band appear to have been through a bit of a rollercoaster over the last nine or so years, it’s nice to see that, as the opening tones of “Yellow Pages” heralds the start of this album, musically, not a lot appears to have changed from back in the days when their debut album was causing a commotion on the nu-metal scene. However, one thing immediately smacks you in the face as the album jauntily bounces on its merry journey and that is how huge Alien Ant Farm are sounding in 2015.

This album could have all gone very bad for Alien Ant Farm but, in fact, as the likes of “Our Time” indicates, the guys are sounding bigger, more anthemic and, dare I say it, fresher than ever before. Always And Forever is most definitely not the sound of a band living in the shadow of the past. No fucking way. It’s an album jammed full of funk, groove, life. It’s an album that makes you really smile as you listen to it.

Packed with songs like “American Pie”, Always And Forever is full of good, wholesome yet still slightly quirky pop-rock songs. It has air of campness about some of the material that suits this band down to the ground but, at the same time, the radio songs are simply enormous and, quite possibly, the most commercial efforts the band have written to date. As they state on “Our Time”, “this is our time right now”… and, you know what, it’s really good to have their smiling faces back!

Check out the album ‘Always And Forever’. 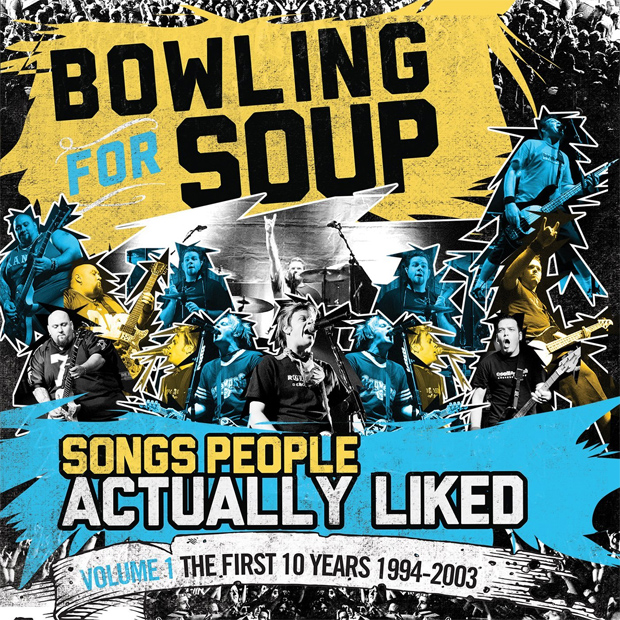 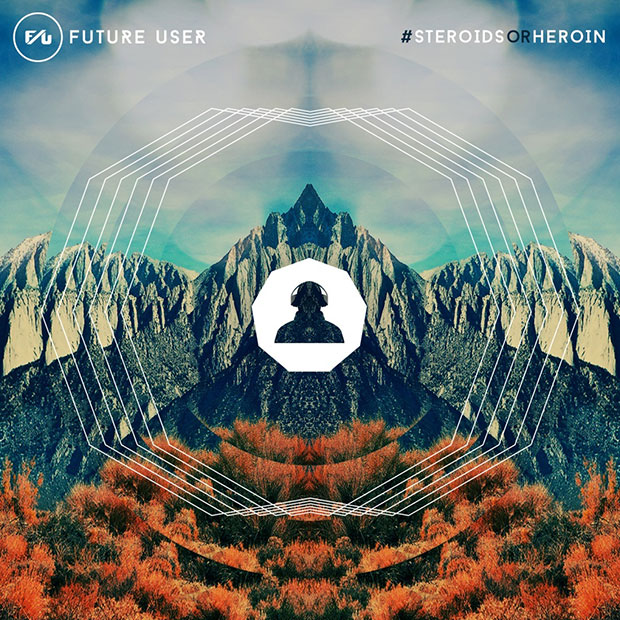