Alexei Martov creates haunting soundscapes that draw as much influence from the harrowing dark imagery of horror films as they do from music. The songs sound like a mixture of Scott Wino from Saint Vitus singing over top of chilling organs from the soundtrack to any Dracula film, with a band from an abandoned amusement park. The crackling vocals throughout the album seem to summon the spirit of Tom Waits’ unorthodox and rambunctious hooks.

“Way of the Crow” carries a disturbing blues shuffle that could easily be the soundtrack to the Diary of a Madman, which ties in with the remaining record that aims at being cinematic.  “When the Train Stops” features the band’s crawling crescendo with distorted lunacy that erupts with abrasive lust.

Although Alexei Martov may be searching for their sound, the band should create an equally terrifying abstract atmosphere live that leaves nothing but intrigue. 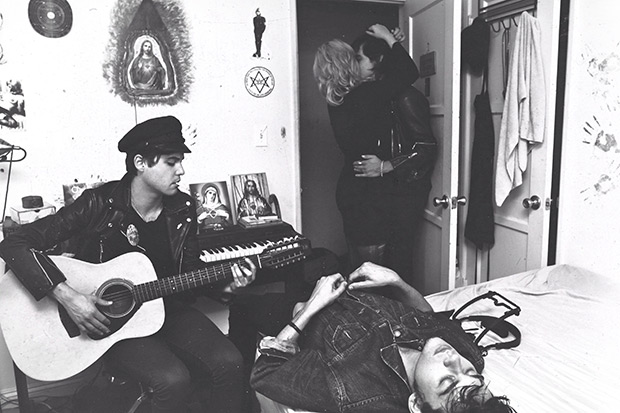 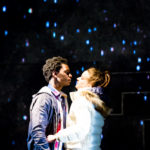