The Skinny: Las Vegas hard rockers Adelitas Way have released their new single “I Get Around” on most major digital retail outlets. The single is from their forthcoming EP Deserve This, which will be released March 17th. Stream the new song just below, and check out the cover artwork.

The band is currently in the midst of a successful Pledge Music campaign for their fourth full-length album. “We are in the jam room preparing to write, record and release our fourth studio album!” states frontman Rick DeJesus. “This album will not be marketed by dinosaur corporate suits, but by a team that we are putting together that will finally see us taking our music global! In our eight years at a major label, we NEVER had our music released worldwide! We want to change this and want YOU to be a MASSIVE part of helping us spread our music across the world!” Two new studio tracks are available as instant downloads now to all fans who become Pledgers for the new album. More information is available here!

The new EP Deserve This was produced by Matt Dougherty (Airbourne, Megadeth, Staind, Disturbed) and the band at Groovemaster Studios. The band is currently on the road this Winter as a part of the SnoCore tour along with Flyleaf, Framing Hanley, and Fit For Rivals. 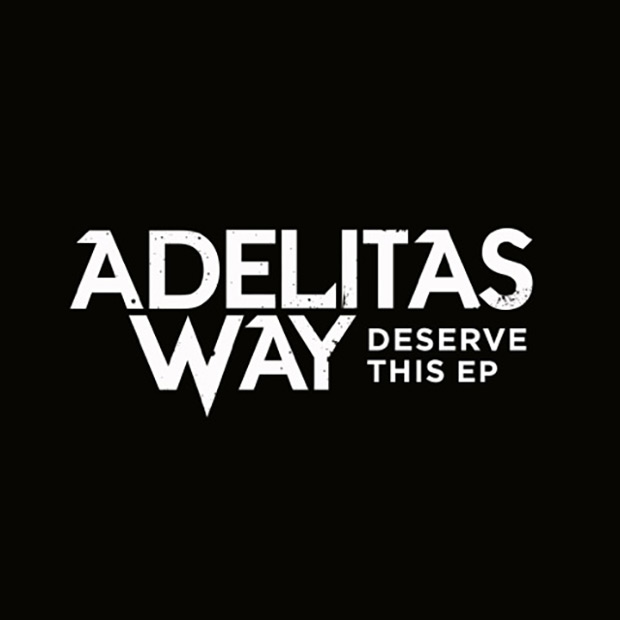 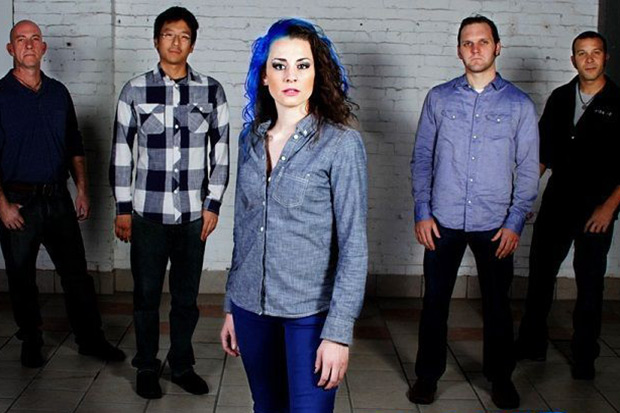 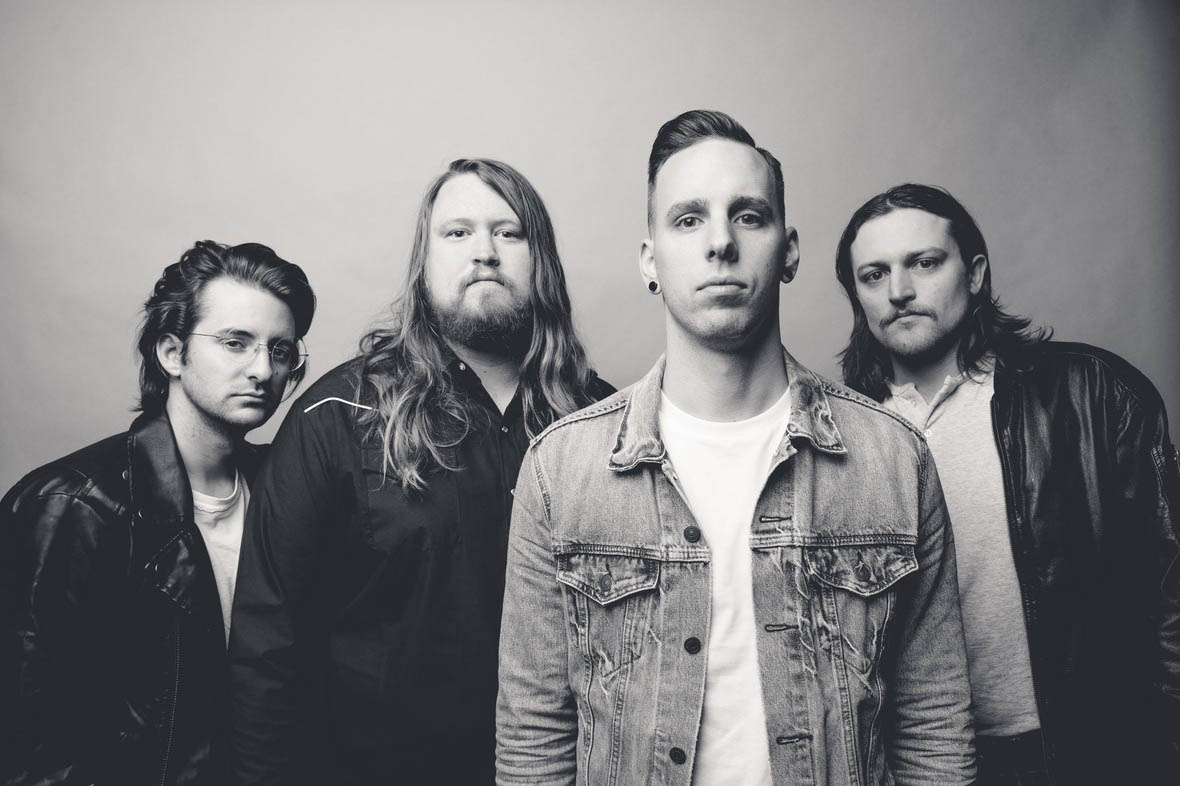 Interview with Me Like Bees; Bassist Nick Bynum Offers Insight into the Band and Their Album ‘The Ides’