The Skinny: In the late summer of 2014, South Florida’s Abiotic ventured to Basement Recordings with acclaimed producer Jamie King. The collaboration would prove fruitful. Guitarist John Matos elaborates: “Working with Jamie was unlike any other studio experience we’ve had before. Tracking with someone who’s produced bands like Between the Buried and Me, Wretched, and The Contortionist put our minds at ease and allowed us to put total trust in Jamie to achieve the sound we were looking for. It made the experience so comfortable and relaxed that we were really able to explore and create without boundaries. I think that’s something that can be felt with this record.”

The addition of Brent Phillips and Travis Bartosek were particularly influential on the recording process. Phillip’s drumming allowed for the band to spend more time exploring tones and sounds than ever before. He brought a renewed sense of groove and feel to the process, along with being the fastest drummer the band has played with to date. Vocally, fans will notice the largest change here. Bartosek took over lyric writing duties and topics range from suicide, Middle East conflict, religion, and a bit of misanthropy. John Matos adds, “Travis did write all of his own lyrics and I think that with his catchy wording and phrasing, fans will be able to follow along to the tunes and it’ll translate really well live.” An additional note on vocals – John Gallagher of Dying Fetus can be heard lending his trademark sounds on “Cast Into the Depths.” 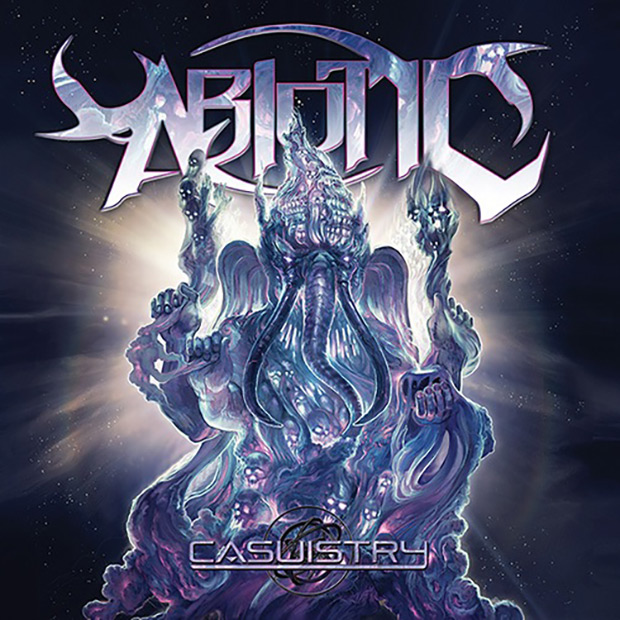 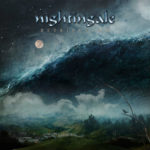 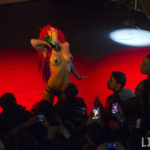