Please note this contest is limited to Canadian entrants only!

The Skinny: Just before the Christmas holidays, Platinum selling Canadian rock giants Theory of a Deadman announced the release of their full catalogue, limited edition vinyl box set – available in-store and online via 604Records.com. From their 2002 eponymous debut to their most recent release, 2014’s heavy hitting Savages, their is a TON of vinyl to be had.

“After touring for 12 years and recording 5 studio albums we’re excited to be able to release this awesome vinyl box set,” says Theory Of A Deadman lead singer Tyler Connolly. “Each record is graphically unique and compelling and sounds amazing. We’re honoured to be a part of the 604 records family this long and to have been the flagship band way back in 2001. Now go buy the box set so we can make 5 more!”

The box set will include a number of special features including limited edition 3-D artwork (and 3-D glasses) on Gasoline, full lyric sheets for all five albums, a Glow-in-the-dark cover and coloured vinyl for Scars & Souvenirs and special guest appearances by Alice Cooper and Joe Don Rooney (of Rascal Flatts) on “Savages.”

Prizing: ONE (1) Really, and we mean REALLY, lucky Grand Prize winner will take home a brand new Theory of a Deadman Limited Edition Vinyl Box Set AND both a signed lithograph and signed Savages CD.

4 runner-up winners will each also take home a nearly equally awesome prize pack which includes both the signed Lithograph and a signed Savages CD. 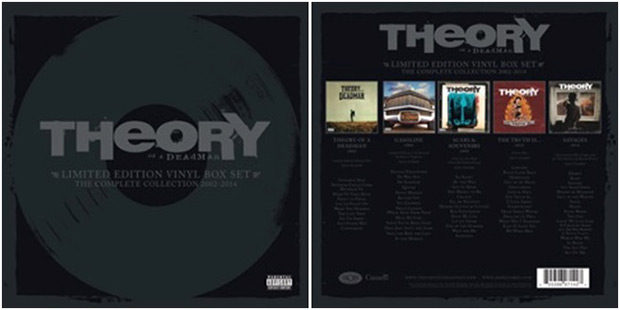 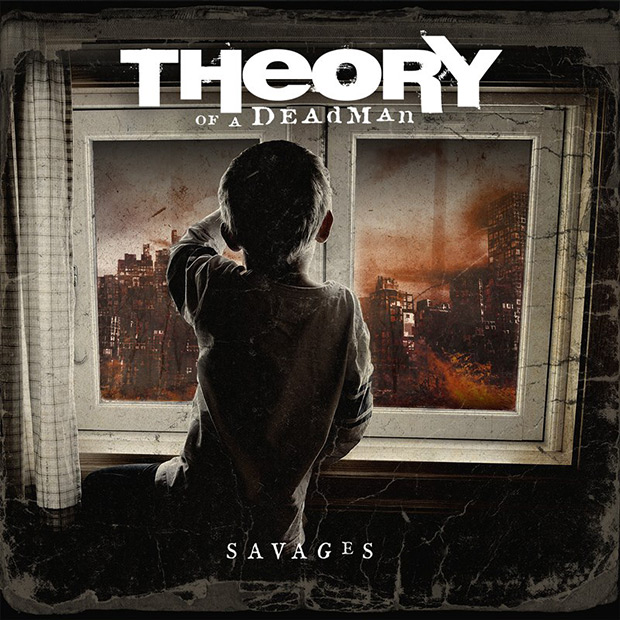 limited editiontheory of a deadman
0