The Skinny: Thirty years ago, long before there was Gilman Street, Green Day, or the East Bay pop punk explosion, three guys got together in an off-the-grid hippie wilderness known as Spy Rock. They hooked their amps up to solar panels, made up a couple songs about living on the backside of nowhere, and The Lookouts were born.

Available for the first time in 30 years, “Spy Rock Road” will be available again via the Spy Rock Road (And Other Stories) collection out March 10th via Don Giovanni Records. Available at iTunes and as limited edition green vinyl, the collection features the original album and a collection of tracks from their others albums, EPs and never before heard demos.

“Story” ft. guest guitars and vocals from Green Day’s Billie Joe Armstrong. “Spy Rock Road” would be the first time 12-year-old Tre Cool ever laid hands on a drumstick or a set of drums, but over the following five and a half years he would hone the skills that would one day see him headlining amphitheaters and stadiums, winning Grammy Awards, and being inducted into the Rock and Roll Hall of Fame with his second band, Green Day. Guitarist and singer Larry Livermore would go on to co-found Lookout Records, the indie label that introduced Green Day and many other bands to the world.

Together with bassist (and future forest ranger) Kain Kong, and with guest appearances by Tim Armstrong (Rancid, Operation Ivy) and Green Day’s Billie Joe Armstrong, The Lookouts produced a legacy of two albums, two EPs, and several compilation tracks, the best of which are featured here. Also included is a track from The Lookouts’ very first demo tape, recorded in 1985, which features Tre singing backups in his as yet unbroken three-and-a-half-octave soprano. 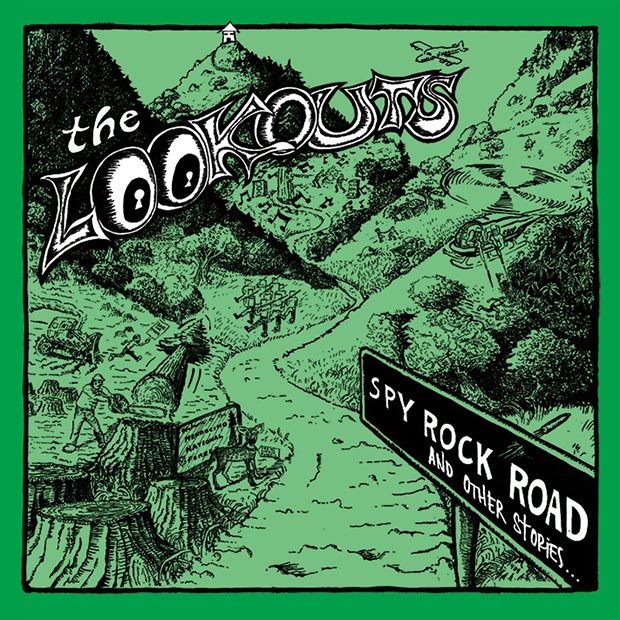 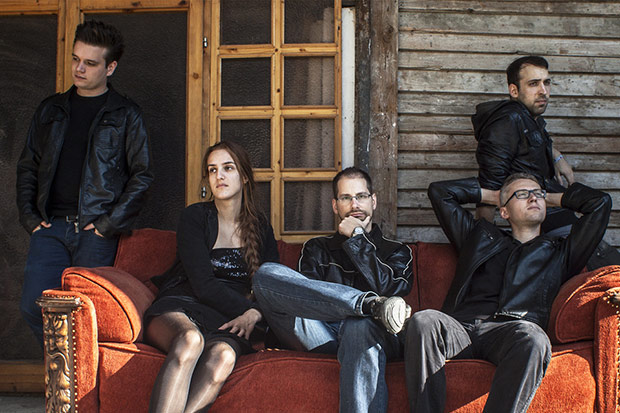 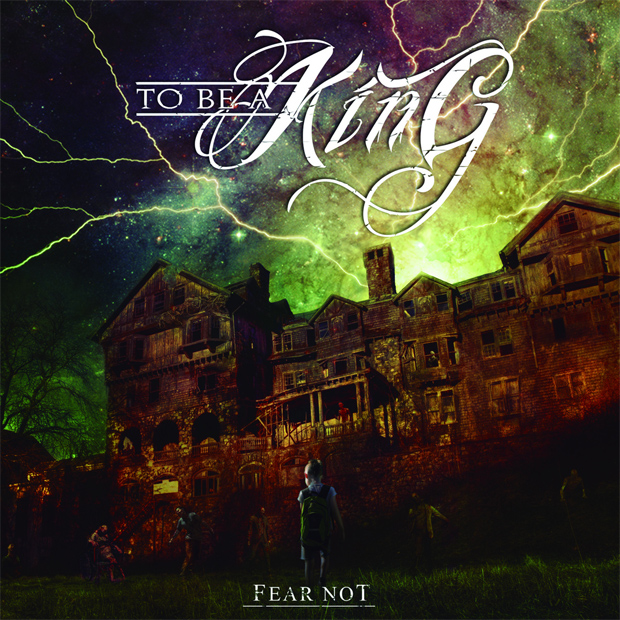