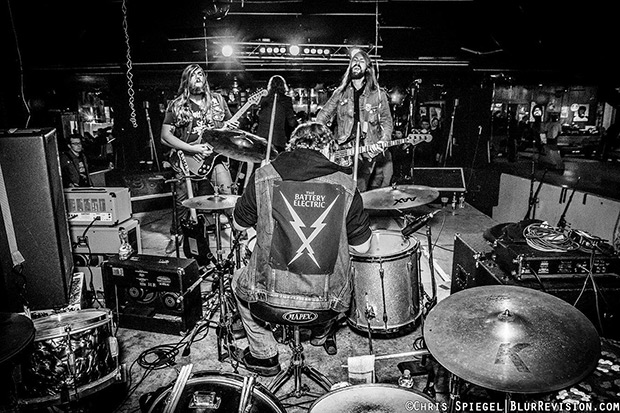 The Skinny: The Battery Electric is a rock and roll band based in Asbury Park, NJ. Formed in the Summer of 2012 by three friends wanting to re-create back to basics rock and roll with strong influences of punk, soul, garage, and American classic rock, they have a crafted a sound that’s both aggressive and sweet.

The Battery Electric’s upcoming release The Heart and The Thrill is slated for release March 10th via Little Dickman Records. The band has been hard at work on the new album; both in the studio as well as treating fans to new songs live. Check out the first single from the album “Heathen” streaming above.

Guitarist Brent Bergholm on the new album and song: “This is the best record we have ever recorded. It’s all about The Heart and Thrill an artist puts into making their music. I am really excited that this record is finally getting out there. I hope everybody enjoys it. We came to party and everybody better get ready.”

The Heart and The Thrill Track Listing: 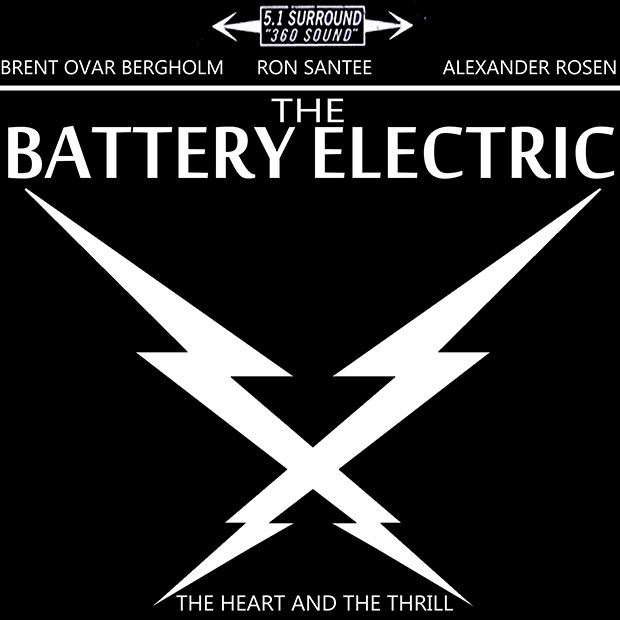