The Skinny: York-based heavy rock’n’roll quintet The Bastard Sons are streaming their new single “Release The Hounds” ahead of their forthcoming main support slot with legendary Californian punks Snot in February 2015 on their first ever UK tour. Snot will be performing their classic 1997 debut release ‘Get Some’ in full on the run of dates.

The single is the first taste of new material from The Bastard Son’s forthcoming debut album and is released on February 9th via longstanding partners Kaiju Records, already home to their first two EPs. Front man JJ Jackson explains of the single: “‘Release The Hounds’ is a real party anthem, it’s about going out with your friends and getting fucked up. Acting like a pack of wolves! It’s going to be great to play new material on the tour, we’re all huge fans of Snot so to be joining them on the UK tour is a huge honour for us. It’s gonna be a pretty wild and sweaty tour, we can’t wait!”

Their latest EP ‘Roads’ was released on Kaiju Records in 2014 and mastered by Ray Staff at Air Studios, who’s previously worked on albums by Black Sabbath, Led Zeppelin, Muse and many more. Currently working hard in the studio on their debut full-length album, the band will be announcing more details of new material in the near future. 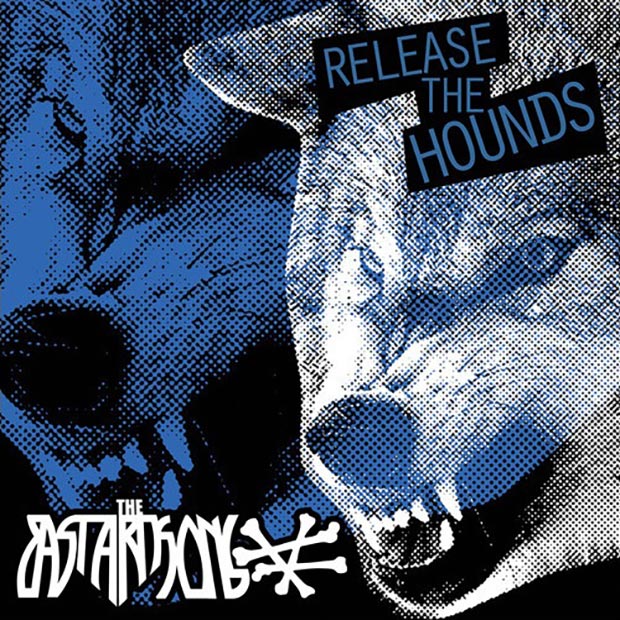 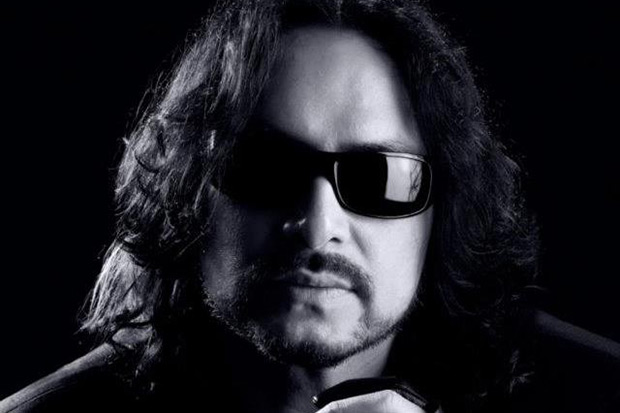 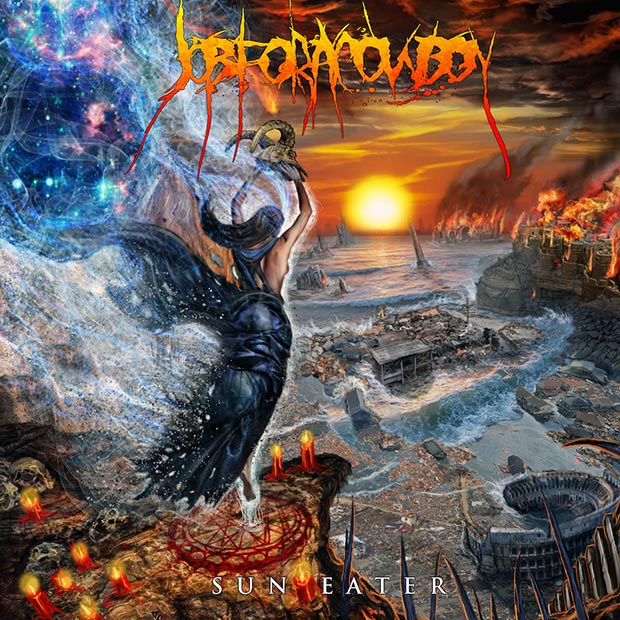