Milwaukee, Wisconsin-based quintet Tapebenders are offering up their new song “8 Bit” as a free song download! Tapebenders is a rock/indie rock group, around since 2008, that is composed of a bunch of musicians from different musical backgrounds. The band strives to make good art with their music which is helped by the mutual respect they have for one another. Each members brings with them a very different story of how they got to be in the band, from guitarist Andrew Foys who two children and is a focused husband and father, but as a kid he wracked up some felonies. Bassist Jeff Krause survived a debilitating heroin addict. Other guitarist Stefan Dostanic grew up in Serbia, a world away from the others.

This makes the process of writing music a unique experience where the members share in all aspects of the recording process. Thus far, they have released two LPs and three EPs in the span of 11 months. The final installment of the EP trilogy Fragments was perhaps the band’s greatest challenge to date as they worked 18 hours a day for 14 days straight to get it done. If you respect hard work, perseverance and good rock then Tapebenders are certainly a band worth giving a try. 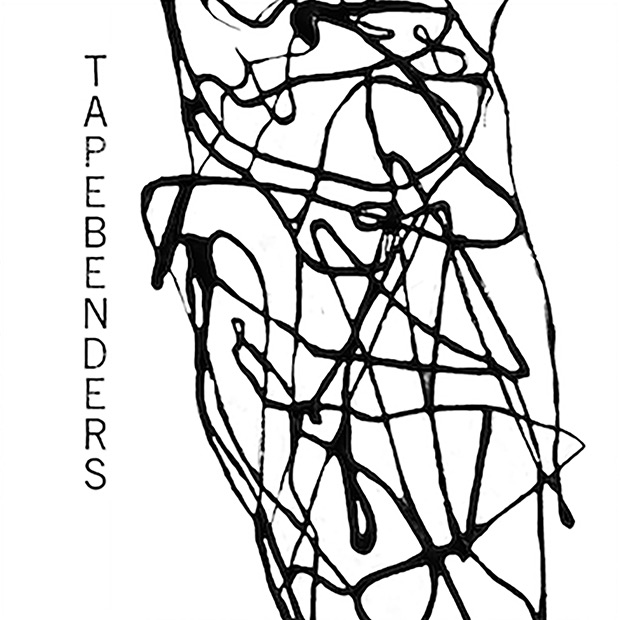 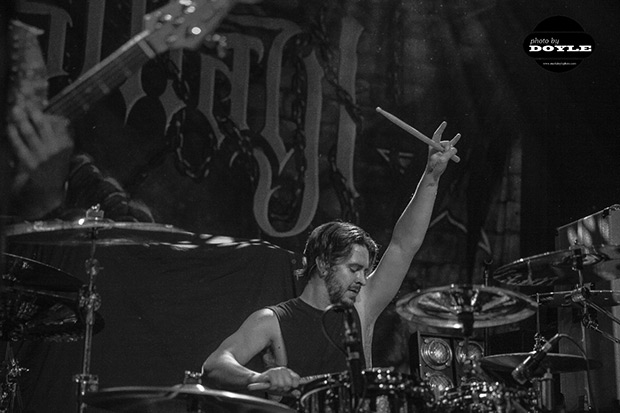 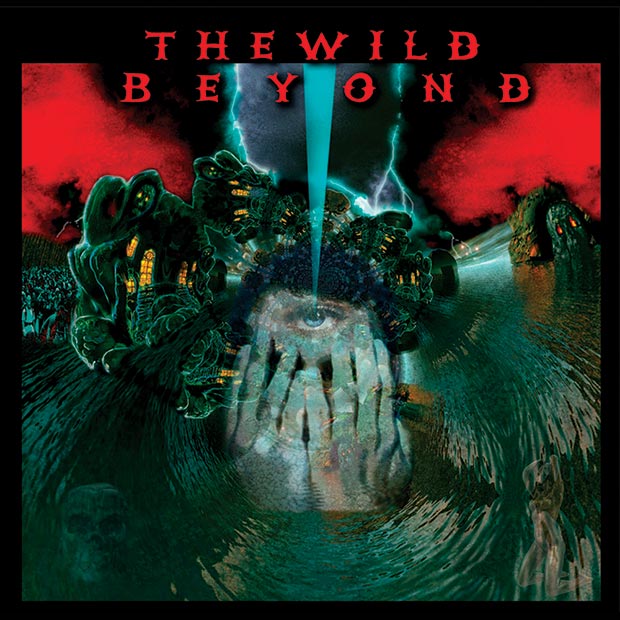