The Skinny: Summer Cannibals are a female-fronted, punk-flecked four piece (think Sleater Kinney, Breeders, Veruca Salt, etc) who, in just a few short months after the release of their debut, Summer Cannibals, earned deserved props from some of their heroes (including a ringing endorsement from the Thermals), toured with bands like Chvrches, and found themselves at #2 on the coveted “Best New Band” list in Willamette Week.

Now they’re back with their second full-length, the raw, to-the-point Show Us Your Mind. The album was recorded by Larry Crane (Sleater Kinney, Elliott Smith, Tape Op Magazine) and will be released on March 3rd via New Moss Records. 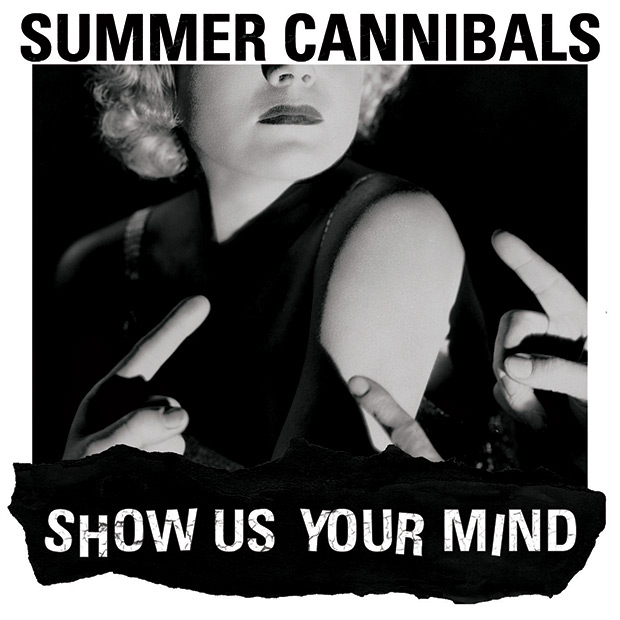 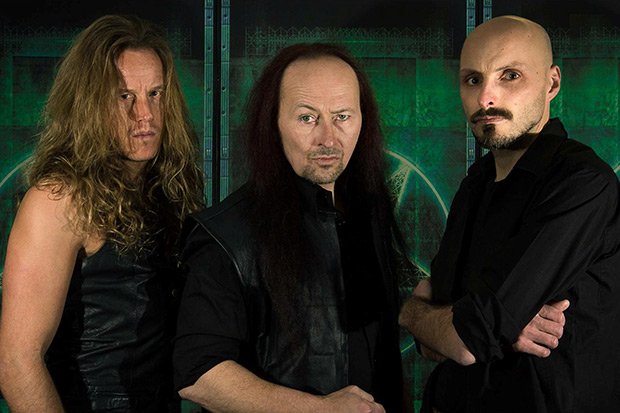 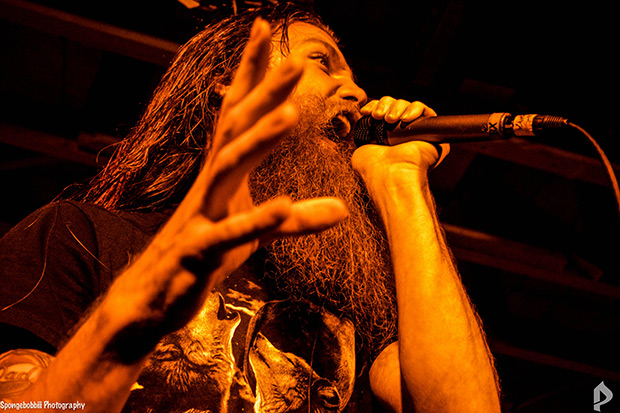