The Skinny: Irish progressive metallers Shattered Skies today release their debut album The World We Used to Know and have made it available to stream – check it out in its entirety just below via the SoundCloud stream.

Shattered Skies have announced their debut album release tour in February 2015 via City Music Agency. The band will be taking in a range of venues across England, including a free show in London, playing in support of their debut LP. 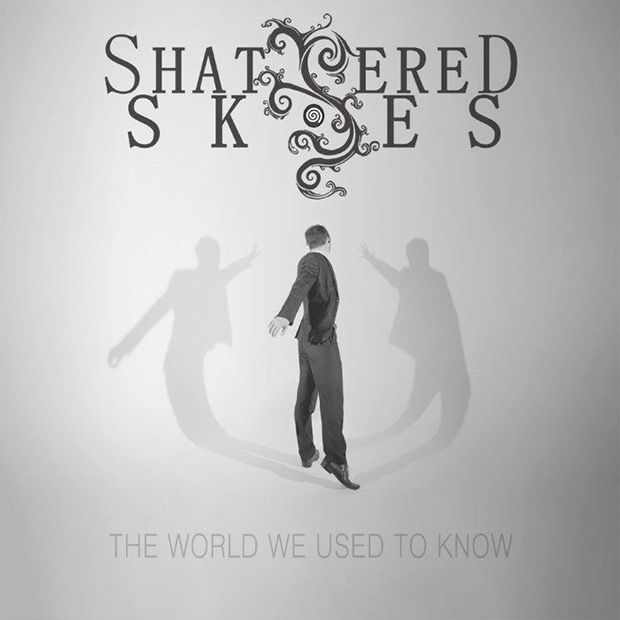 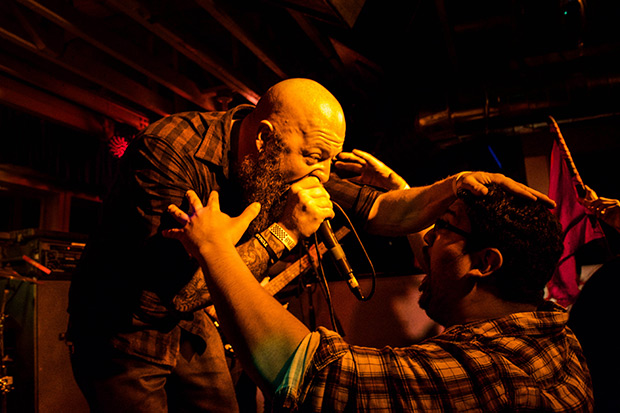 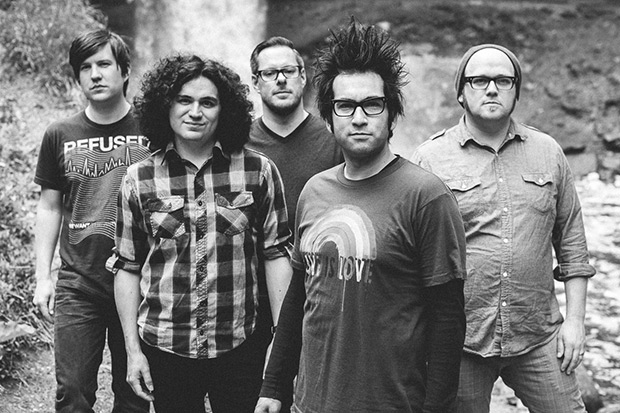 Interview with Motion City Soundtrack; Vocalist and Guitarist Justin Pierre Discusses ‘Commit This To Memory’, Songwriting and the Shortest Lifetime Ever