Kyle Baltus, drummer for the Alaskan-based metal act 36 Crazyfists, took a moment out of his busy schedule to answer some off-the-wall questions for PureGrainAudio. The band has just completed work on their seventh offering, Time and Trauma, which will be released on February 17th via Spinefarm Records, and are now gearing up to promote the new music like hell!

Has a fan ever really pissed you off? What happened?
Baltus: Ummm, personal space can be an issue every now and again, especially when people are drinking and having a good time. But, I can’t remember anytime a fan actually “pissed me off.”

What scares the absolute shit out of you?
Baltus: Vintage ventriloquist dolls give me the creeps. Something about their dead eyes and, the fact that they always seem to be staring at you, gives me chills.

Have you ever been too wasted to play live? What happened?
Baltus: I have been too wasted to play one time. I used to play in a Mötley Crüe tribute band before I was in 36. Before the show we were all drinking a shit load of Jack Daniels and having a good time and I blacked out. I can’t remember any of the show, but I’m told I was dropping sticks left and right , coming in off-time and just laughing about it. I learned my lesson that night and because of that I pretty much stay away from whiskey now.

Check out the ‘Time and Trauma’ album teaser

What’s the creepiest thing a fan has ever done to you/creepiest encounter with a fan?
Baltus: I think for me personally it’s not creepy, I just don’t understand when people have told me that I’m an amazing drummer. I just love what I do and am trying to do our old drummer Thomas justice by playing his parts as accurately as possible. For people to tell me I’m amazing because I can play his parts makes me feel a little like I didn’t deserve the compliment, although I’m extremely grateful. I think all the credit should go to Thomas.

What’s your guilty pleasure?
Baltus: I love ballads. The cheesier and sappier the better.

What quote would you put on your Tombstone?
Baltus: “I like to party!”

What is the best movie ever?
Baltus: Haha, the band’s gonna kill me for saying this, but to me personally, the best movie ever is The Terminator. With all the technology advancements in the world we live in today it’s starting to hit home a lot more.

If you could have anything as a pet, what would it be?
Baltus: A White Tiger.

What’s the theme song to your life and why?
Baltus: “Rock and Roll All Night” by KISS. I’ve never been a fan of KISS, but just the quote “I wanna rock and roll all night and party everyday” just seems to fit me. I’m not cut out for the whole 9 to 5 thing and I love to have a good time. 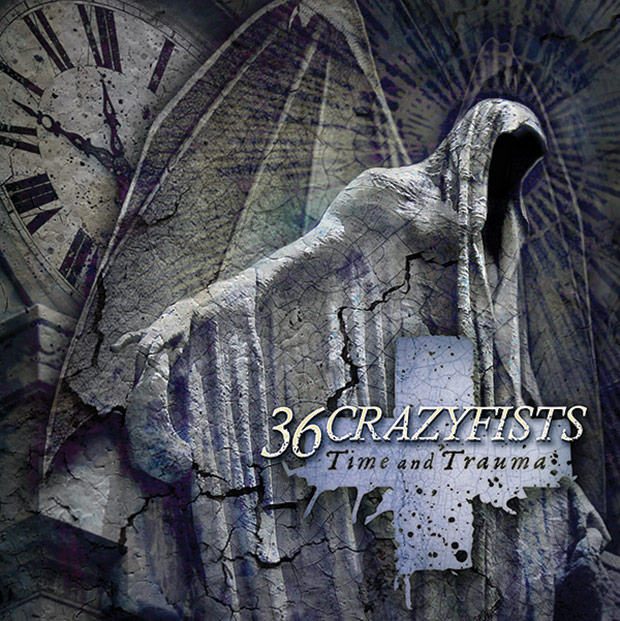 If your life were a book or movie, what would the title be?
Baltus: “Don’t Forget the Lemon in my Stoli.”

Would you rather be a zombie, vampire or werewolf?
Baltus: Most definitely a Vampire. I’ve always wanted to be able to fly. Living forever would get pretty old I think, but it’d be cooler than being a werewolf or zombie.

What’s the worst job you’ve ever had?
Baltus: I was a janitor at a halfway house for functioning mentally insane people. I was 18 and it was a graveyard shift. I lasted the first hour and got spooked, so I bailed.

What did your parents want you to be?
Baltus: I was raised by a single mother with a lot of help from my Nan and Pop (my grandparents). They’ve always been more than supportive of everything I’ve ever wanted to do so I think they truly just wanted me to be happy when I grew up.

What game show do you think you’d be good at?
Baltus: I think I could kill it on Wheel of Fortune.

If a deli named a sandwich after you, what would be on it?
Baltus: Roast beef, mayo, tomatoes, dill pickles, yellow mustard, banana peppers and lettuce on white bread.

Check out the song “Also Am I” 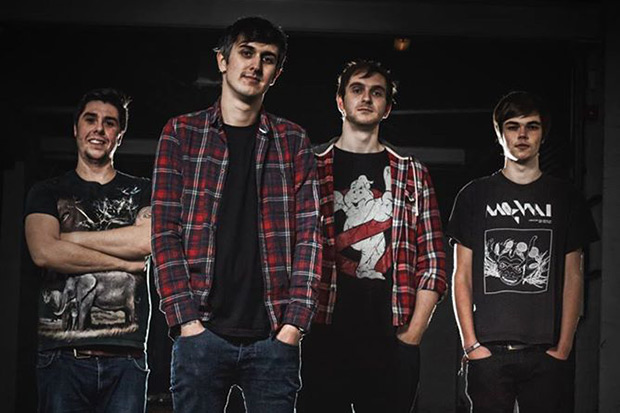 Monsters As Humans – “Go Get Your Warpaint” [Free Song Download] 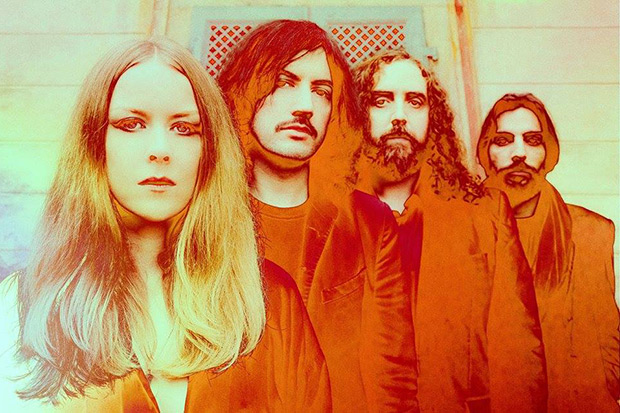