The Skinny: New Orleans’ Pope are getting ready to release their upcoming full-length debut Fiction, on March 10th via Community Records (Caddywhompus, Sun Hotel, All People). The band premiered the album’s first single “Let Down’ – listen above.

Fiction is the band’s long-awaited full-length debut, following a trail of EPs and singles and finds the band expanding with a newfound sense of maturity to their songwriting. Fuzzy melodies and hook filled riffs offer a lush sonic landscape for the duel vocals of Skalany and Seferian. The band’s sound swirls between noise-pop and ’90’s influenced indie rock in the vein of Superchunk, Guided By Voices, and Pavement, but like those bands and their drive to create timelessly infectious rock, there’s nothing “slacker” about it. 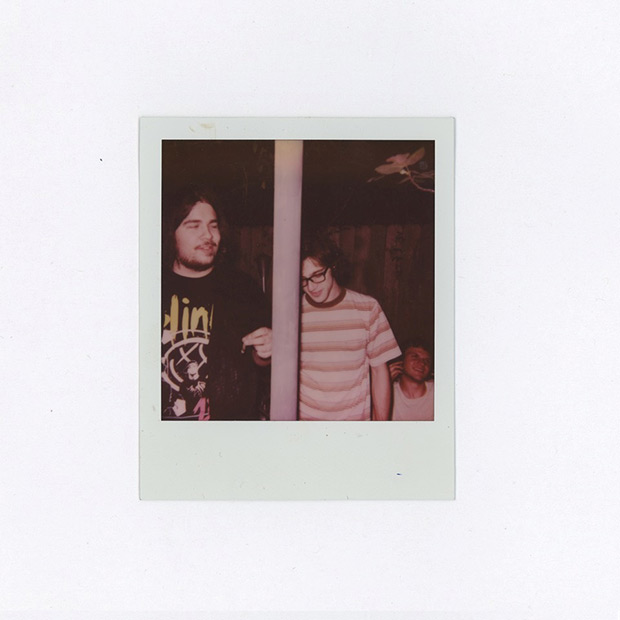 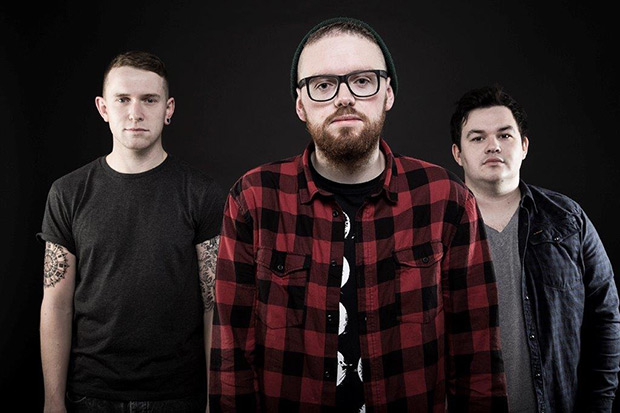