To jugg er naut to jugg? The wait for this album was reminiscent of an inconclusive pregnancy test, ridden with sleepless nights and spontaneous, nervous sweats. I just wanted the dj0nt like only Periphery can dj0nt. When I first downloaded the two albums, Alpha and Omega, the first thing that popped into my mind was, “But in the Latin alphabet… Jehovah begins with an ‘I.'” Not knowing Greek particularly well, I listened to Alpha first. I chose wisely.

I feel different now. I might not be able to look my mother in the eyes for a very long time, but it was well worth it. The Periphery gang was very genteel at first, easing into the album with the opening track entitled, “The Black Minute,” which curiously was 4x that length. An atmospheric intro with clean guitars slowly builds, wafting waves of Periphery musk with their signature ethereal sonic thurible. The crescendo peaks, Spencer’s vocals turn from soft spoken to more grrrr, but not full grrrr, drums pound with a unique synth pad emulating a choir tying everything together and then suddenly nothing, but a music box plays. Goose bump castle!

Track 2, “MK Ultra” is classified. One should never speak of this track unless instructed otherwise.

The vocals are easily my favorite part of this album. Two of the best hooks IMO are in “Heavy Heart” and “Alpha,” while “Rainbow Gravity” also showcases some of Spencer’s vocal acrobatics. Often I get the sense throughout this album that guitars were written first and vocals were superimposed on top, but in these three songs it worked particularly well.

Guitars in “22 Faces” sound massive, a great example of the time put into the production of this album, which was in large produced by Nolly, if I’m not mistaken, that smooth headed gentleman. Speaking of this song, the way the guitars perform a pinch harmonic while the vocals bend simultaneously at one specific note during the chorus is perfect, you jerks. Holy schmoligans – a great example of how well these musicians meld into one.

There are a million other reasons why this album is exceptional. Listen to it, and appreciate the intro and closing to Alpha as it makes a full, musical/tonal circle. So good. It made me feel like I should try harder at life. I’m slacking. Now… to listen to Omega.

*Be sure to check out our review or part 2, Omega! 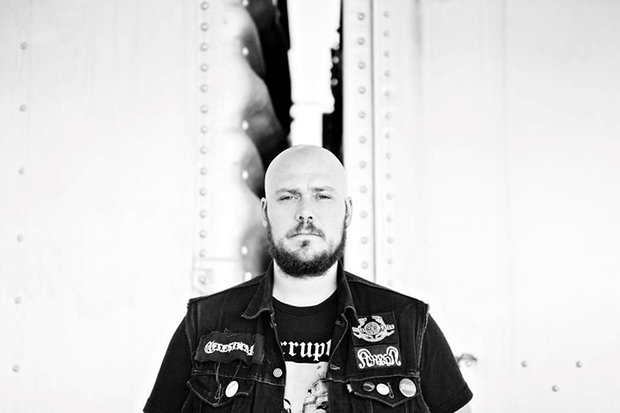 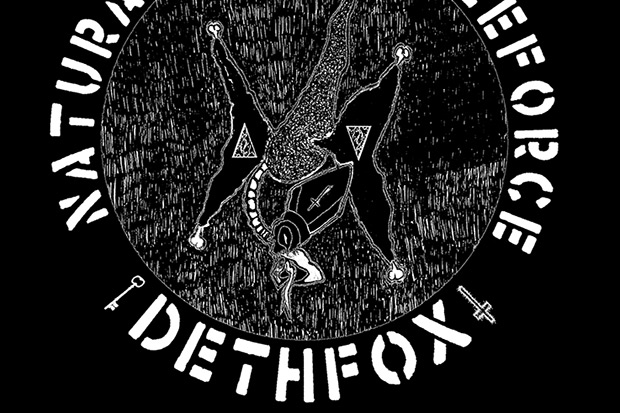