The Skinny: Periphery is streaming “Alpha” (see below), the title track from the band’s forthcoming release Juggernaut: Alpha, which will be simultaneously released on January 27 with Juggernaut: Omega.

“‘Alpha’ is the title track from the first Juggernaut album and I’m particularly proud of how this one turned out,” explained guitar player Jake Bowen. “I really enjoy songs that have an unconventional arrangement but still flow nicely, and I think that’s exactly why I like ‘Alpha’; it starts out more upbeat, then evolves into a darker mood towards the end, illustrating the Juggernaut story both musically and lyrically. Additionally, a few different themes and motifs appear in this song, acting as a nexus between the Juggernaut: Alpha and Omega albums. I hope you like this one as much as I do! Enjoy!” 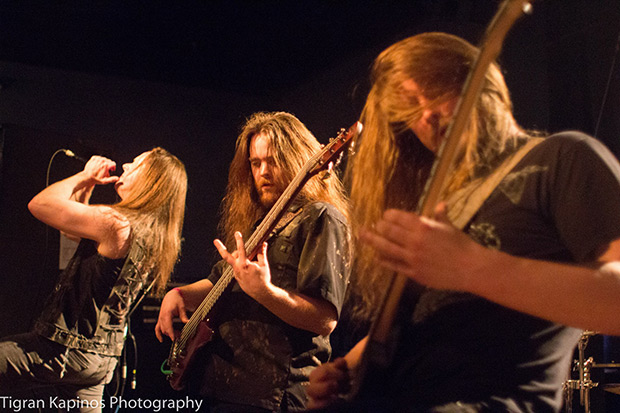 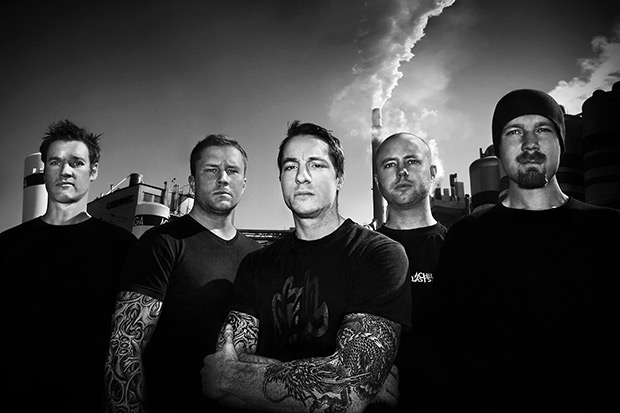