The Skinny: It’s time for a national introduction to forward-thinking Cleveland quartet Ohio Sky. The band is gearing up for the release of its new album The Big Distraction, out January 24 through Cellar Door Records. Since their formation five years ago, Ohio Sky have earned major distinctions and accolades from local press. Not only were they christened the “Best Rock Band” by the 2013 Cleveland Scene Music Awards, but they were also named one of the “Bands to Watch in 2015” by that same publication.

The Big Distraction is marked by the deft interplay of heavy and light, quiet and loud. It’s bolstered by soaring melodies, room-filling rhythms, and undulating riffs, all of which are tempered by space rock atmosphere. The album is truly the culmination of the band’s sound. It’s noisy, it’s atmospheric, and it will leave a mark. Fans of think-outside-the-box rock bands like The Mars Volta, Coheed and Cambria, The Deftones, and Converge will certainly flock to Ohio Sky.

“We recorded this record live in a hunting lodge over a week in the summer of 2015. It really captures the refined performance of our band,” Ohio Sky said. “It’s like a high-fidelity journey through psychedelic and visual melody. Like the soundtrack to summer hailstorms and winter campfires.” 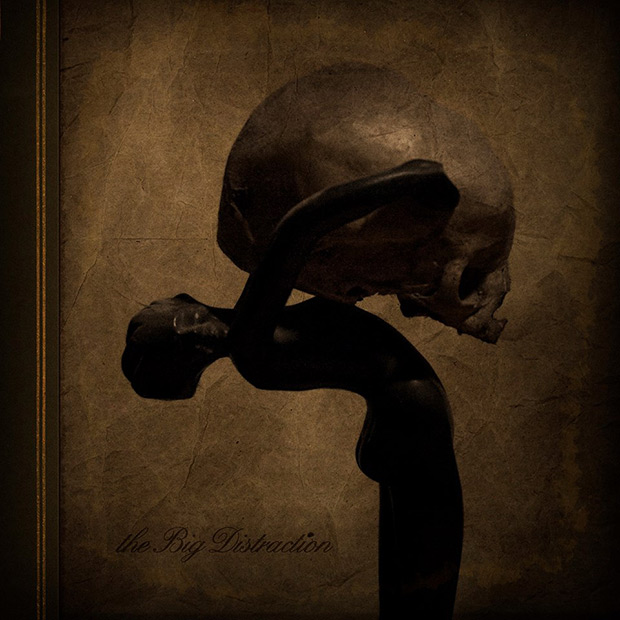 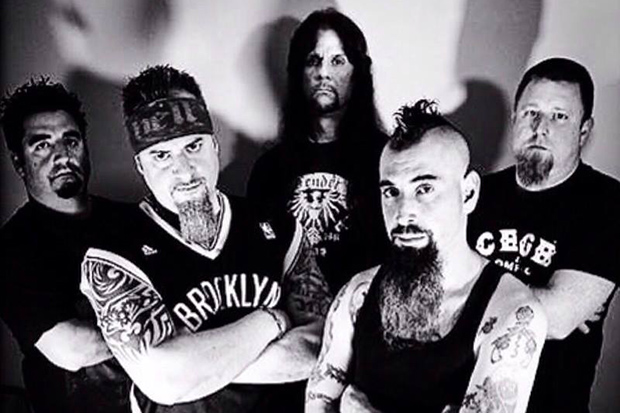 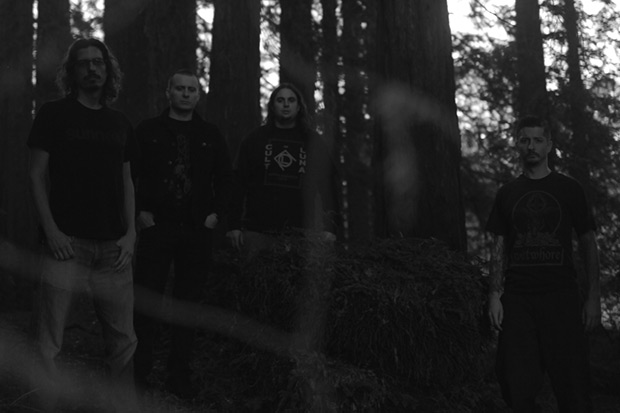