My Ugly Insides, the debut release under the new band name, was engineered and produced by long-time friend Joey Z (Life of Agony, Stereomud), who also produced Misery’s 2008 independent release 15 Years of Aggression, and 2011’s Evil is Crowned. Pre-order the album today!

“Working with Joey Z is just so natural for us now,” says John’s brother/bassist Joe LoCasto. “We’ve done three full-lengths and a few demos with him behind the board now so he’s kind of like a sixth member at this point. Joey knows our band inside and out and knows how to pull the best of that New York attitude out of us.” 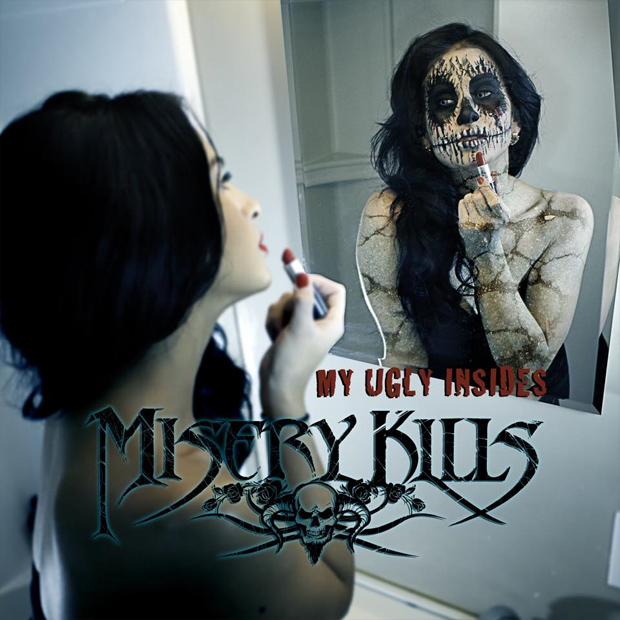