With a new full-length album, Malvador, released on October 3, 2014 it’s only natural that Sussex County, NJ’s experimental rock band Malvador (yep, the album is self-titled), would be doing everything they can to push the new music. So why not a free download of their song “Word of the Day”? Awesome, right?

As a band who, according to them, “try to meld genres together while keeping songs listenable, even danceable” they succeed very well! Their music is alternative to say the least and while rock runs through it, they even feature instruments such as accordion and piano. “Each song is unique while holding true to our distinctive sound” says the band… and we agree! 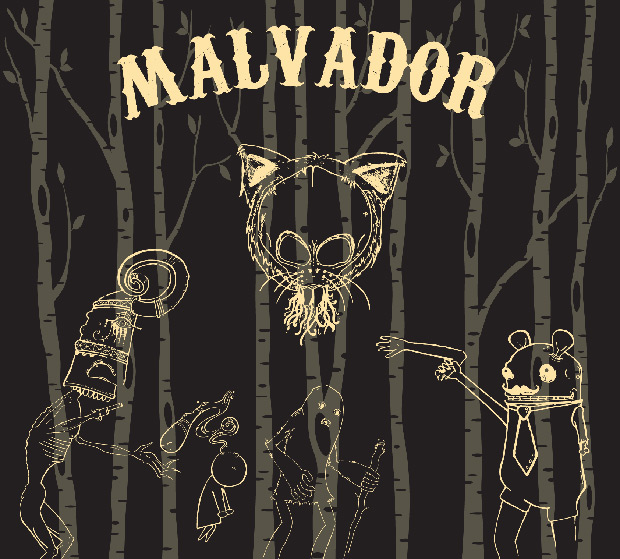 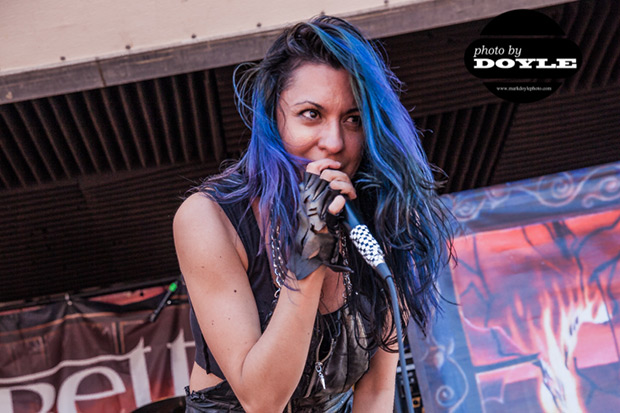 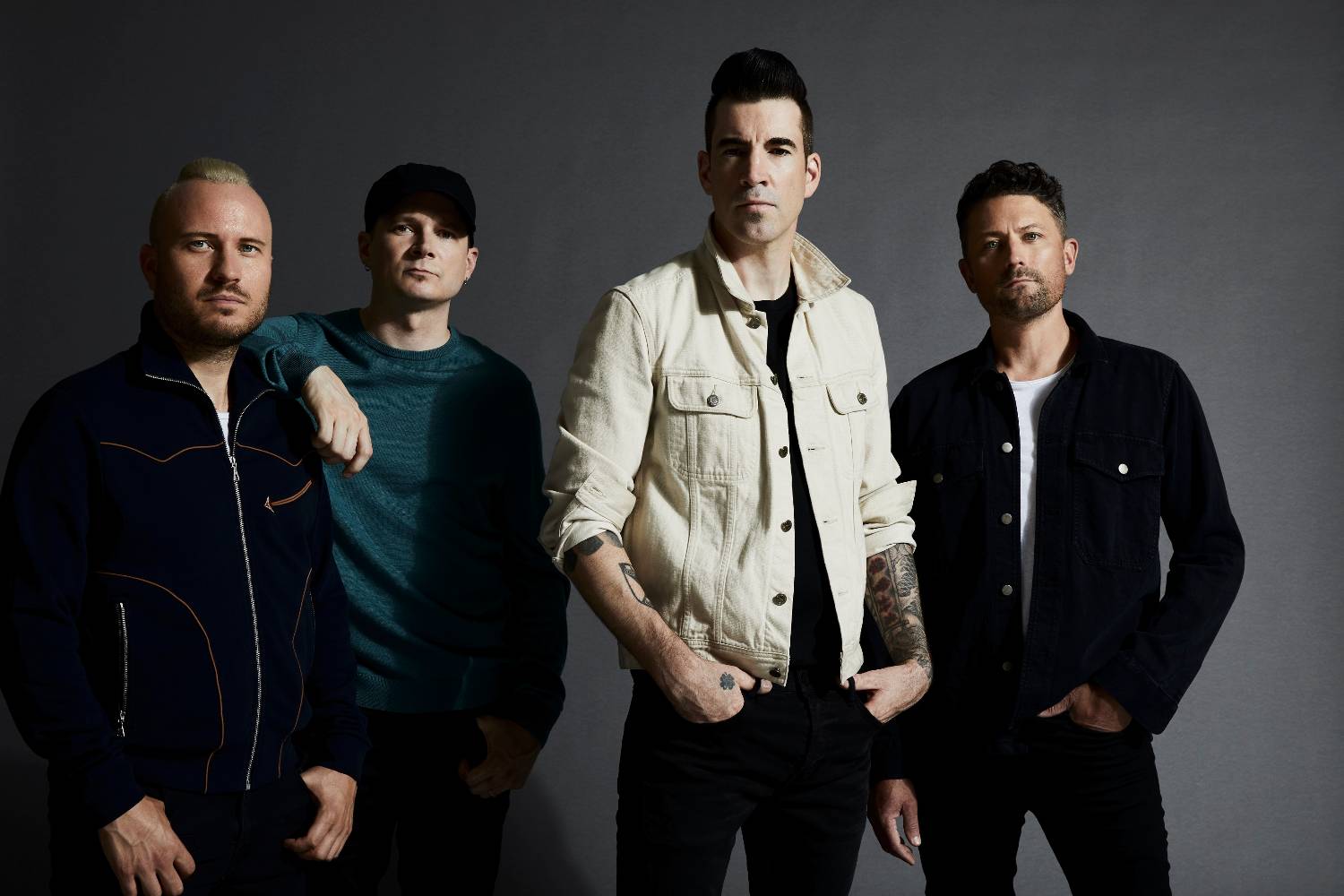