The Skinny: Restless creative spirits never sleep and class is eternal. Thus, the timely and welcome return of Johanna Sadonis is only to be expected. Despite the sudden and distinctly premature disintegration of her previous band The Oath in 2014, Johanna’s passion for making music that touches the darkest recesses of the soul has blazed on. The result is Lucifer – a new manifestation of the Berlin-based singer and songwriter’s extraordinary and potent musical vision.

Lucifer will release their debut single/7″ April 7th in North America via Rise Above Records. Today they have premiered the A-Side of the 7″ “Anubis” – check it out below.

Although still firmly rooted in the fertile soil first cultivated by Black Sabbath, Deep Purple, Led Zeppelin and Blue Oyster Cult, Lucifer exist in a proudly liberated and limitless sonic realm, where the heaviest blues rock is a mere starting point for the band’s skyward creative trajectory. Lucifer’s instinctive take on the very soul of early heavy metal is the electrified essence of rock’n’roll at its nascent purest. This is Magic Rock – heavy, heartfelt and holistic. 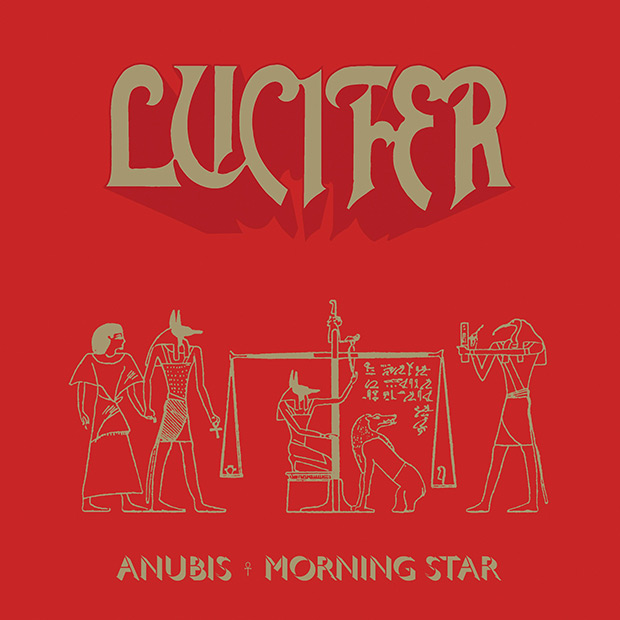 …And Justice For Art: A Look into the Art of Eliran Kantor in 2014