The Skinny: Lamentations Of The Ashen have premiered, via SoundCloud, a stream of their brand new track “A Profane Illvmination (Convvlsionaries Ov Temporal Heterodoxy)” taken from the upcoming album Libertine Cyst. Libertine Cyst is the band’s first new music in over 3 years and the follow up to their album EKIMMV.

Clocking at over 12 minutes, “A Profane Illvmination (Convvlsionaries Ov Temporal Heterodoxy)” is an epic track of blackened doom. Libertine Cyst will be available for digital download on February 10th and on cassette via Sylvan Screams Analog in March. 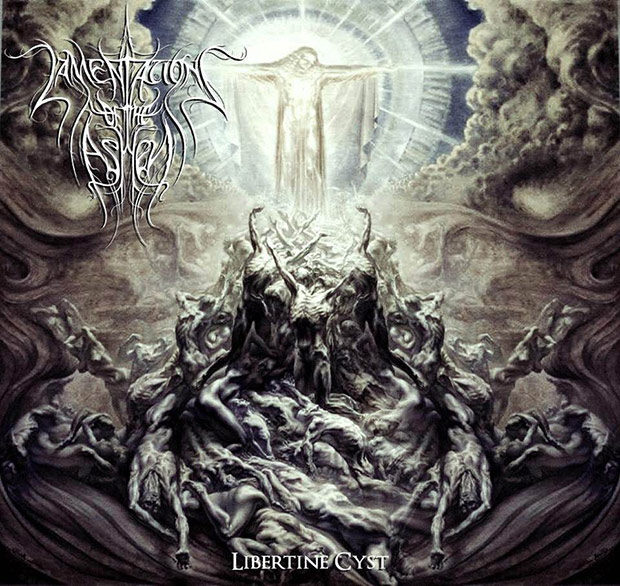 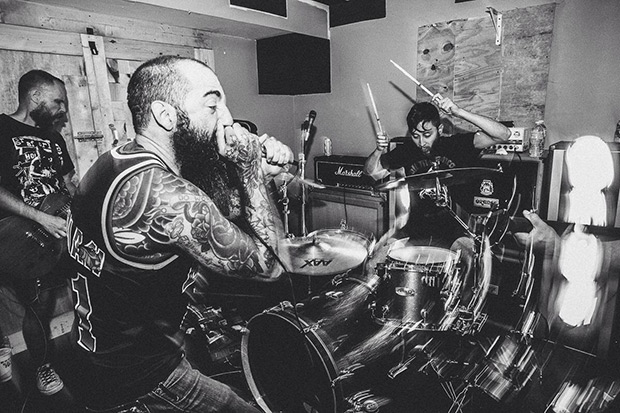