The UK doesn’t really have much of a slam scene to write home about, but what it does have is Ingested, a band who combine the clinical, stabbing brutality of slam metal with the brutal, festering filth of the death metal scene to create a sound which, as their new offering, The Architect Of Extinction, superbly demonstrates, is skull-smashingly heavy.

A band who have built up a fearsome reputation for their disgustingly heavy sound, Ingested have really upped their game on The Architect Of Extinction. Following up 2014’s Revered By No One Feared By All EP, the Mancunian brutalists bludgeon through ten tracks of filth-soaked grind. Going for the jugular right from the opening blasts of “The Divine Right Of Kings,” this ten track affair is a no-holds barred lesson in British brutality. Raging drums do battle with the chugging riffs and gut-wrenching vocals as the likes of “Endless Despondancy” are smashed out with the sort of low, rumbling, guttural heaviness that could flatten buildings.

As we head into the second half of this album, a more intricate instrumental in the form of “Penance” offers up a respite to the fetid brutality. However, while it does give the listener a chance for a breather, when the second half of the album kicks off with “A Nightmare Incarnate,” and you feel your legs buckle under the heaviness of the chugging slam offered up by the Mancunian mentalists, it’s apparent that Ingested are at their finest when dishing up their own brand of face-stoving brutality.

Check out the song “The Divine Right Of Kings” 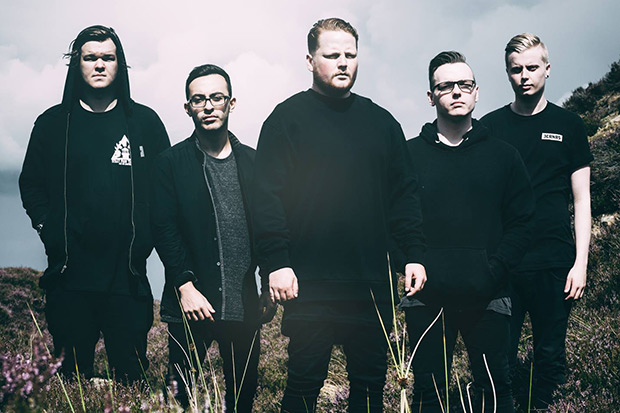 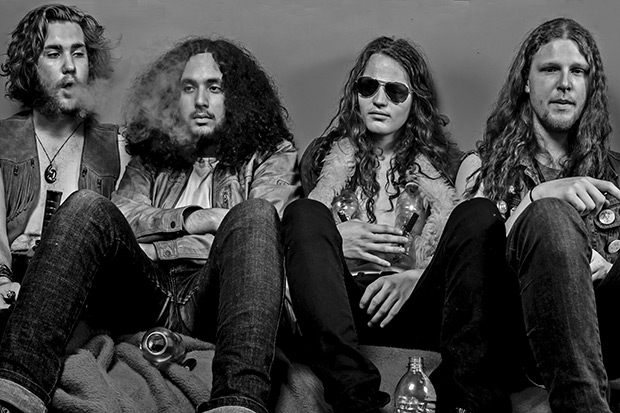