New Zealand is home to one hell of an awesome doomy, post-hardcore band known as Spook the Horses. With a brand new 8-song album titled Rainmaker set to release on February 2, 2015, this group is gearing up for what should be a shit-ton of positive reviews. We recently grabbed some time with Donnie Cuzens, one of Spook the Horses’ three guitarists, to discern just how these guys get their sweet sound!

What one piece of gear do you use to obtain your signature sound?
Cuzens: The one piece of gear that has stuck with me through the last 6 years has been the TC Electronics Nova Delay. This little box does absolutely everything I could possibly want a delay pedal to do, and then some. It does fantastic emulation of tape and analog decay on the repeats, or a flawless carbon copy digital delay.

What about it makes it so important to you?
Cuzens: The thing is just so versatile. I can use it to create enormous, swelling textures or give body to certain riffs in a song. I can cycle through all the presets I need for any given song in a set without a second thought, so there’s a minimal amount of fussing with settings on stage. I don’t think I’d ever need to buy another delay pedal. We’ve actually got three of the things in the band already. 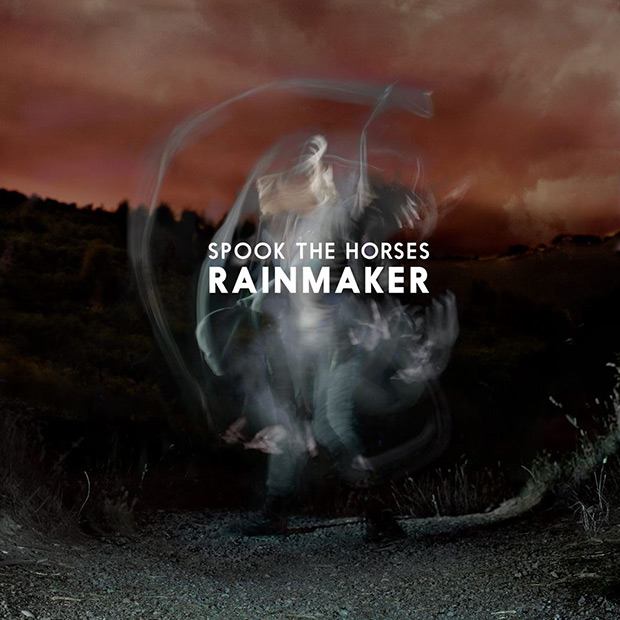 How was this gear used during the recording of your latest album?
Cuzens: I use the Nova on just about every song on the new record, though overall it’s a lot less effects-heavy than Brighter was. We went for a sparser, more stripped back sound than the dense, saturated sound of that first record. On some tracks I’ll use it to add some echo and depth to certain riffs, on others I’ll create pad-like textures that swell under the entire song. The Nova can almost be used like an instrument unto itself.

How do you recreate your album (guitar/vocal/bass) tones in your live set?
Cuzens: For the most part I am still using the same effects set up that I did when we recorded Rainmaker, apart from the main distortion pedals. I borrowed a lot of distortion and fuzz pedals from people and brought them to the studio so I could really hone in on the right guitar sound for the album. I used a combination of them to great sort of an idealised version of the guitar sound I already had and wrote the song with. The pedals that I use live are versatile and easy to dial in on the road.

What are the major pros and cons?
Cuzens: The only major drawback is that having that relying on your own specific array of effects pedals kind of limits your flexibility in live situations. One pedal fucks out live? You’d better be able to finish without it or that is going to be one weird-sounding set. Luckily we have a fair few pedals within the band but we don’t always take them all with us on tour. 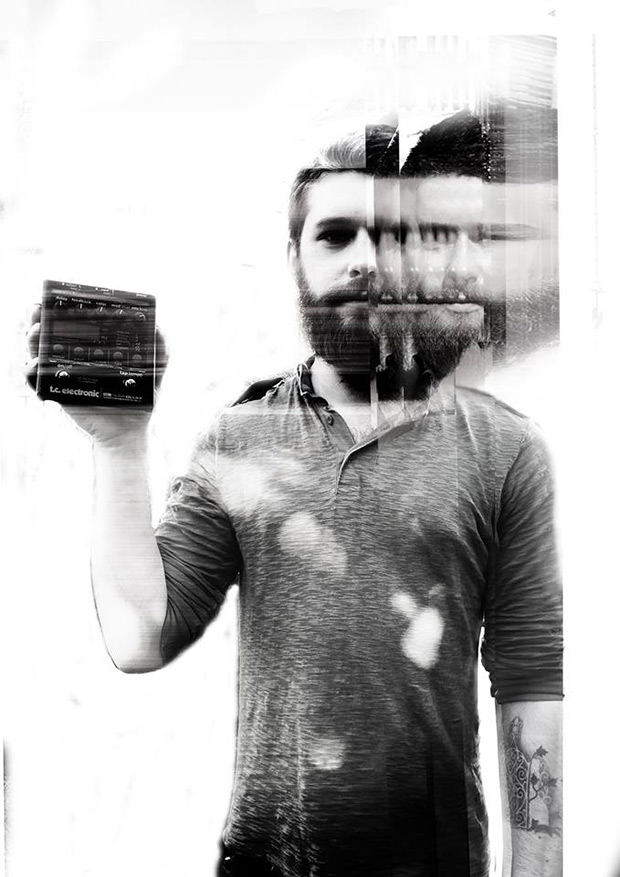 Do you have a backup for this gear, if so, what?
Cuzens: We’ve got quite a few different effects pedals floating around the band, so if a distortion pedal or, god forbid, the Nova ever breaks down there’s usually something I can swap it out with in an emergency that will at least approximate the sound I’m going for.

How long have you had it, how do you use it, would you ever change it?
Cuzens: With the exception of the Nova Delay, I’m always chopping and changing effects pedals, especially ones like distortion and fuzz pedals that are integral to creating the base tone of my guitar sound. If I find something that I like the sound of better than what I currently have on my board, I’ll use it for a while and see if it stands up in a live situation. Currently I’m using a locally-made MXR Distortion clone by Tinnitus Effects and Pro Co RAT. My amp is made here in Wellington as well, by our friend Richard who runs Orchard Amplification.

Give us your best “gear goes wrong” story.
Cuzens: We’ve got so many… The most incredible was when we completely ran shit out of luck and blew three amps in one show. Two at soundcheck, one during the set. I’d like to think it was because we were just that blisteringly loud, but I don’t think we can take credit for all three of them.

Any final thoughts or comments on the gear?
Cuzens: At the end of the day, creating interesting, unique sounds and timbres is the thing I strive for. To that end, I’ll use any pedal, amp, guitar, bow, microphone or looper to achieve that goal. As long as I can take it on the road with me!

Check out the song “Flood” 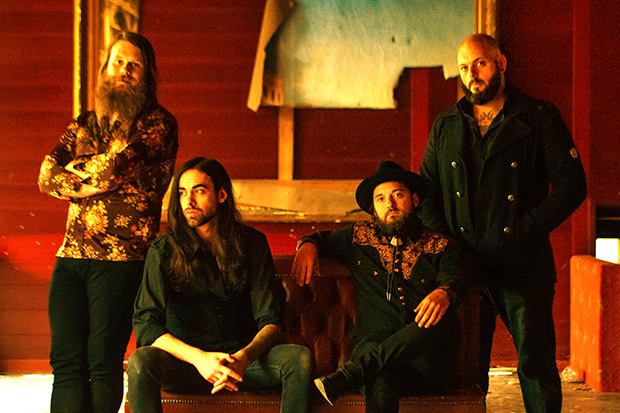 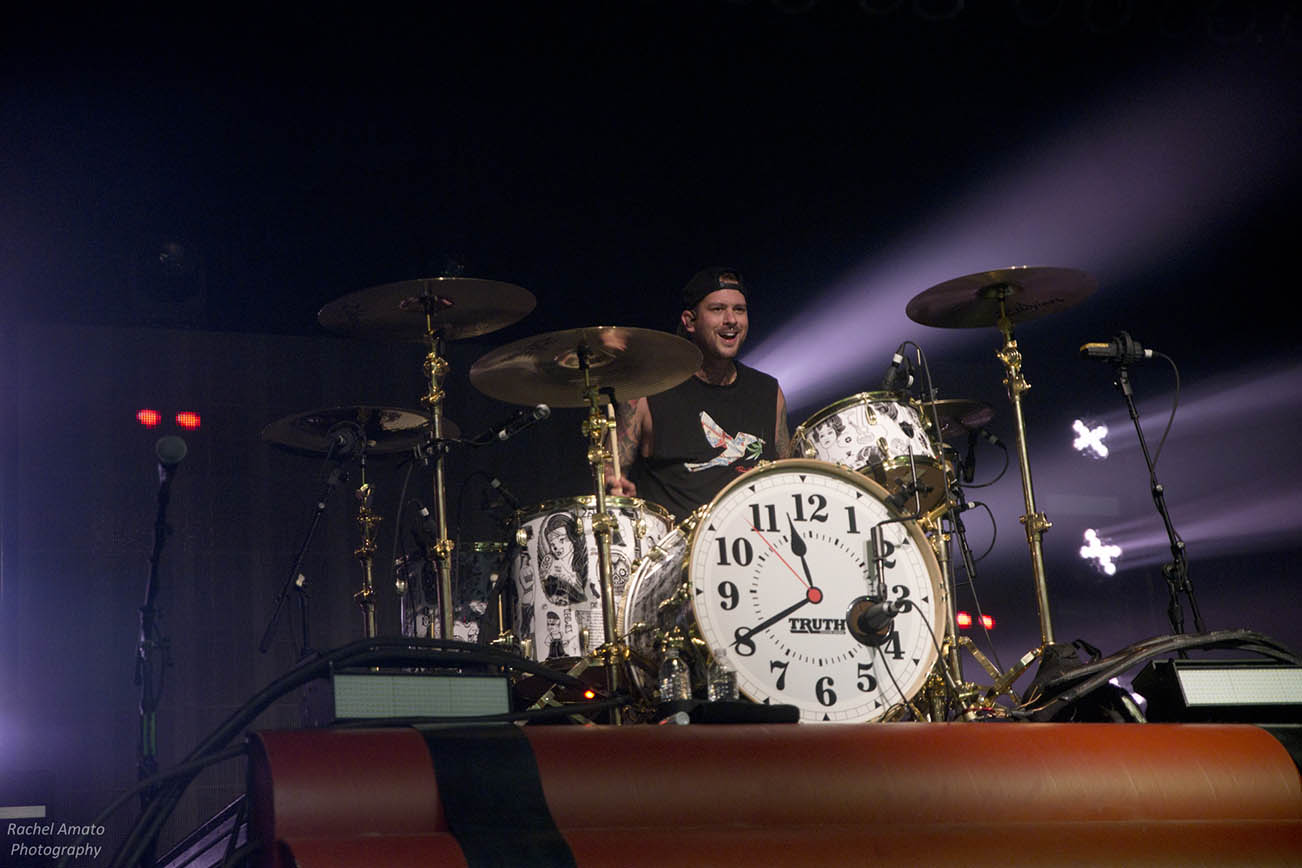