I recently had the opportunity to speak with David Corral, the singer, songwriter and multi-instrumentalist who performs under the moniker of L.A. Calling, about his favorite piece of gear. On February 27, 2014 Corral released his latest EP, Radio Ready, and in the past this amazing musician has recorded with multi-platinum producers such as Trouble Valli (Crazy Town) and Erick Kirkland (Portrait), and shared the stage with many acts, including but not limited to: Cypress Hill, Incubus, A Flock of Seagulls, Rage Against The Machine and Boy George.

What one piece of gear do you use to obtain your signature sound?
Corral: The Roland Sequencer-Keyboard is fundamental to the L.A. Calling sound. I play it on just about every track. I even named it Hector, after a friend I had in the 3rd grade. He was a really tough kid from El Salvador who experienced real wars and political revolt. Hector always had my back. 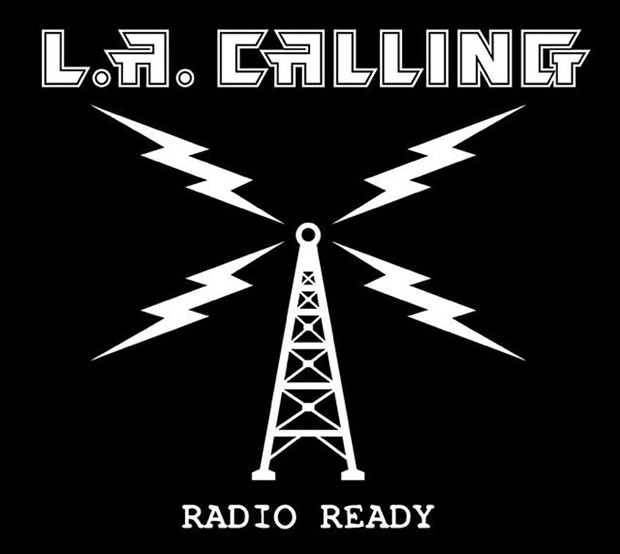 What about it makes it so important to you?
Corral: The Roland allows me to play different styles of music. I can use it to play electro-punk, electro-funk, electro-metal, and still be true to myself.

What are the major pros and cons?
Corral: The major pro is the clarity of sound that explodes out of the Roland, especially when playing live. You can hook it up to 5,000 watts of amplified power. Then connect it to eighteen speakers with big woofers. It will feel like an earthquake, but the sound will be crystal clear. The major con is lugging around eighteen speakers. 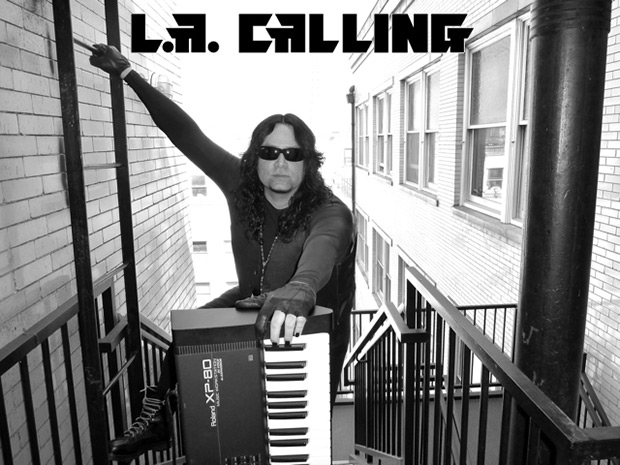 How long have you had it, how do you use it, would you ever change it?
Corral: I’ve had it for a few years and wouldn’t change it. I use it as a keyboard, sequencer, piano, and drum machine. When I programmed the drums for the song “Big Face Money”, I used the electronic drums straight from the Roland. Then I recorded a real DW drum kit on top of that. I wanted a big beat.

Any final thoughts or comments on the gear.
Corral: The right gear basically comes down to what works for your sound. Everyone is different. I mean if you hooked up a little Casio to a Marshall double stack; I’m sure it would rage.

Check out the song “Krush” 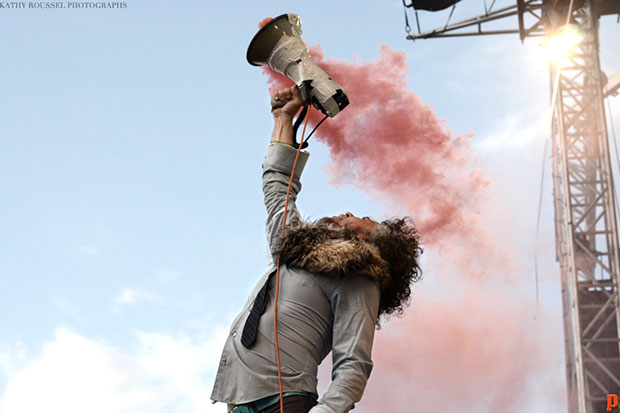 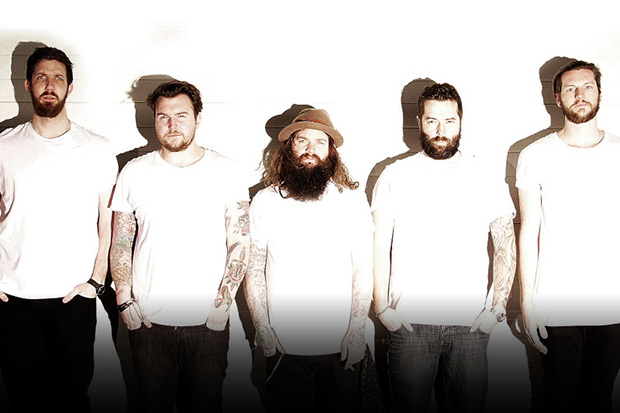