If, over the past few years, you’ve watched the career of St. Albans mob Enter Shikari, then you will have seen them blossom from underground upstarts of the “MySpace Generation” into one of the most exciting UK rock bands around. Their last album, A Flash Flood Of Colour, backed up by some truly sense-wrecking live shows, turned them into one of the hottest bands on the planet so, with the release of The Mindsweep, 2015 should be the year they well and truly own the rock scene.

With a pretty much sold-out UK tour in the near future, the anticipation for The Mindsweep means it could quite possibly be the most important album of Enter Shikari’s career, so thankfully it also turns out to be one of their finest. From the frantic trance-rock of “Torn Apart” to the focused outbursts of frontman Rou Reynolds on “Anaesthetist” where he bellows “you own the profit off our health,” there isn’t a single second on The Mindsweep where Enter Shikari aren’t smashing down musical boundaries.

Elsewhere on the record “The Last Garrison” sees the group mash up poptastic melodies with the kind of sing-along choruses that will incite all kinds of glowstick-waving shit-losing when the band finally unleash these songs live. The Mindsweep has been described by Reynolds as featuring the “rawest, angriest vocals the band have ever done” and he backs this statement up by sneering and snapping his way through “Never Let Go Of The Microscope” while “The Bank Of England” may see the band move in a more melodic direction, but the end result is just as potent.

The Mindsweep, as “Dear Future Historians” demonstrates, is quite simply an epic record. What starts with nothing more than the wrenching, soul-searching sound of Reynolds pouring his heart out over a piano the track, ends up being one of the biggest-sounding songs the band has ever written. How they follow that is by signing off with the massive “The Appeal & The Mindsweep II”. This sprawling, chaotic ‘fuck-you’ of a track mashes up swathes of electronics, rock guitars, and brass with Reynolds’ signature antagonistic, sneering vocals to bring one of the most exciting records of 2015 to a stunning conclusion.

Check out the song “Anaesthetist” 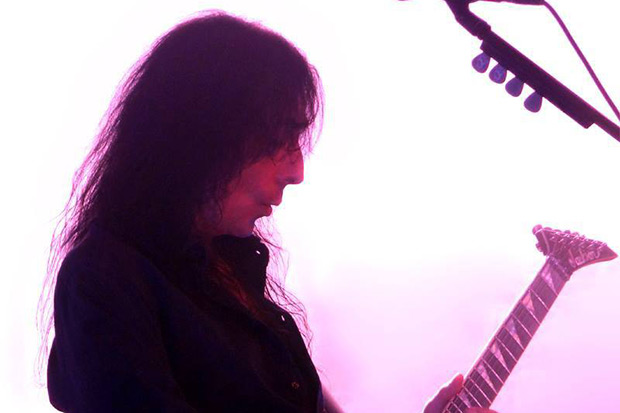 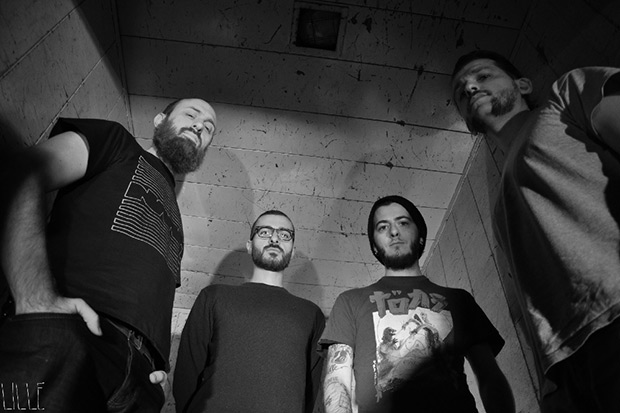