The Skinny: Now just days from hitting via Closed Casket Activities, a new track has been shed from Discourse’s debut LP, Sanity Decays, with the premiere of “Time Pries” playing via SoundCloud. The second track from the LP (out January 27th through 12″ vinyl and digital formats) bears some of the most tumultuous but seamless, bellowing riffage on the entire album, raging with technical slick sense of brutality reminiscent of heroes Botch and Turmoil, with a remorseless delivery which still allows the album’s pristine production qualities to shine. 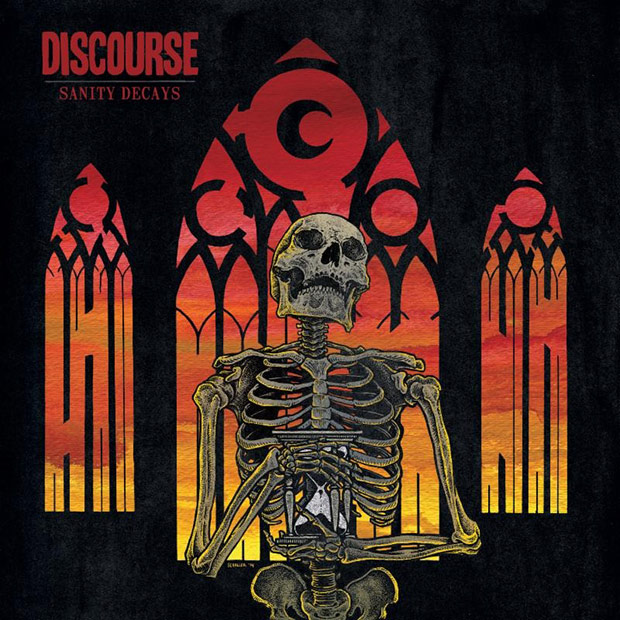 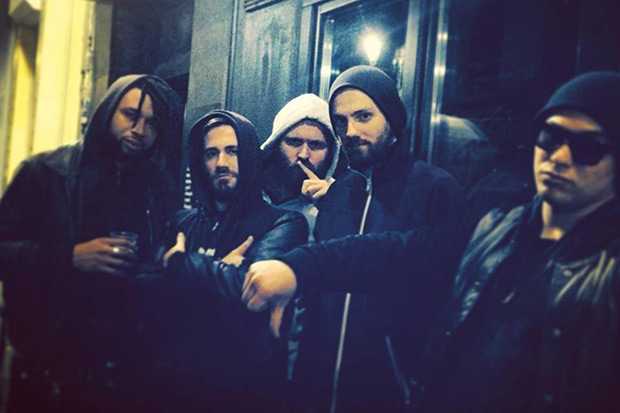 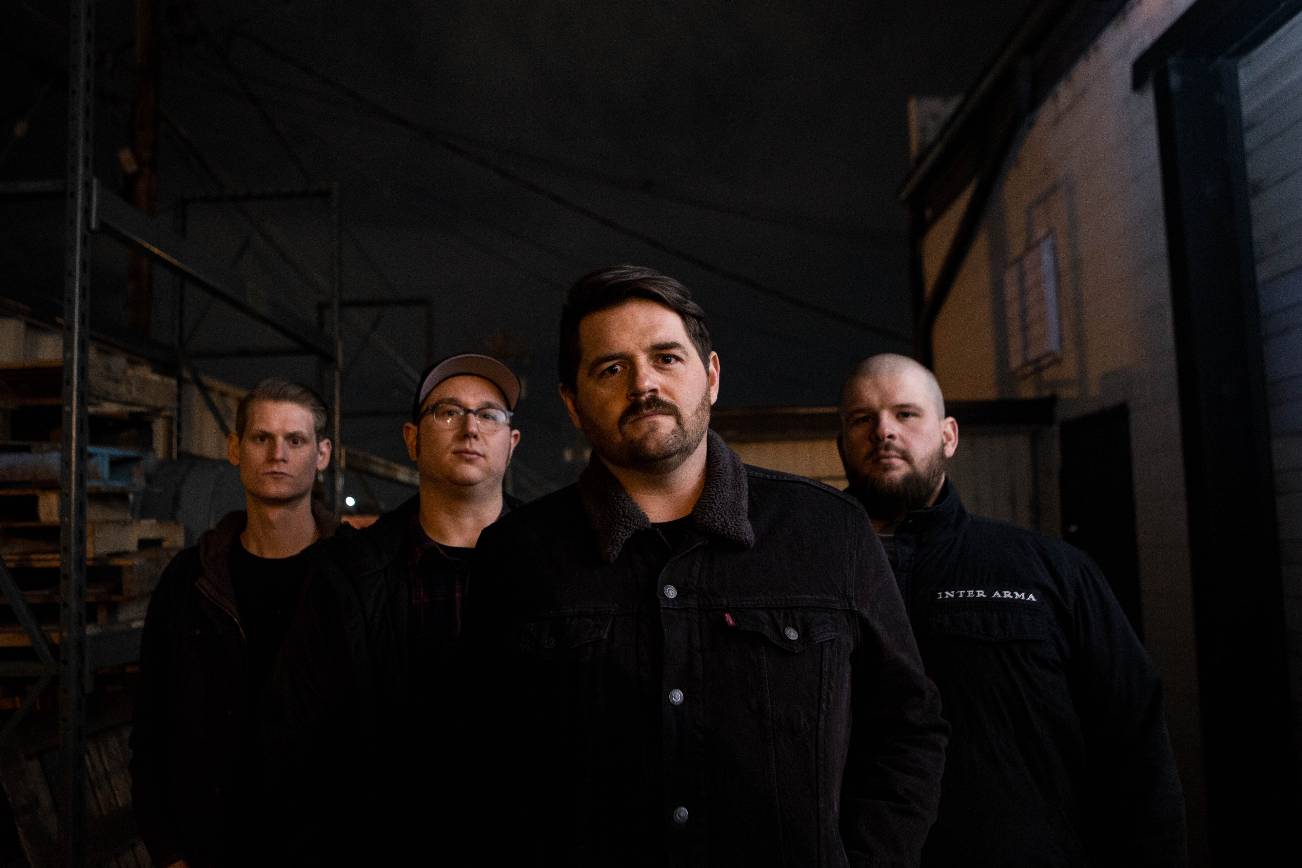