Aussie (via London, England) rock n’ roll party animals, Dead City Ruins, won over a lot of new fans when they ventured to the UK supporting Skid Row and Ugly Kid Joe on their UK tour. With sweat dripping from the ceilings and early punters drawn from the bar, the rowdy rock served up by the Aussies certainly merited further investigation.

The big question is – while they’re clearly having so much fun rocking out the riffs in some scuzzy bar, will these Aussie troublemakers be able to replicate that feeling on record? Can the stench of beer and stale sweat from that night be captured on disc or will the fun and mayhem of their live show fall a little flat when given a studio workout? Well, if I’m honest, after a few listens to this self-titled selection, I’m left wanting that little bit extra something which is sadly missing on this album.

Yes, there are some great blasts of rock n’ roll (see “Shot Through The Sky” which is all frantic guitars and bar room vocals), but, for the most part, when listening to this album it just feels like there is something missing. There isn’t that spark that turned their live show into such a glorious fist-pounding riot, despite the Sabbath-stained vocals and their own tribute to heavy metal legend, Dio.

Thanks to first-hand experience, I’m not yet going to write off the Aussie rockers because in some sweaty club with the volume cranked up to maximum, their gritty cover of “Rock N’ Roll Damnation” will bring the house down, and with mates like Whitfield Crane fighting their corner, you just know there is plenty more mayhem to come from these rockers.

Check out the song “Til Death” 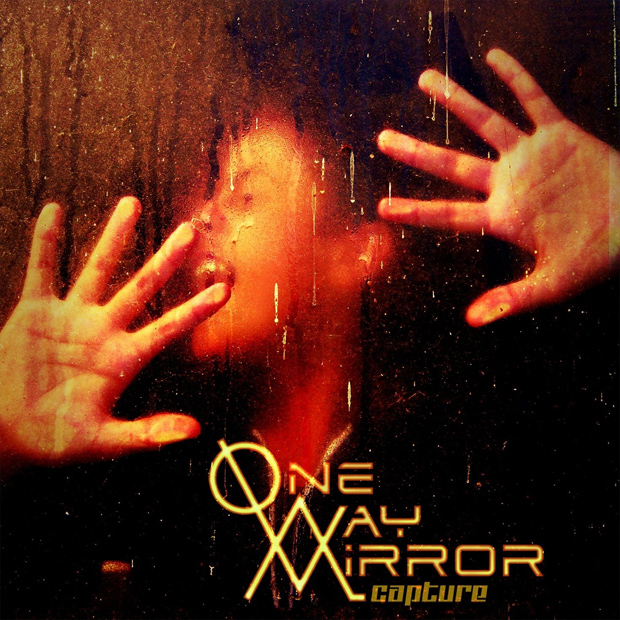 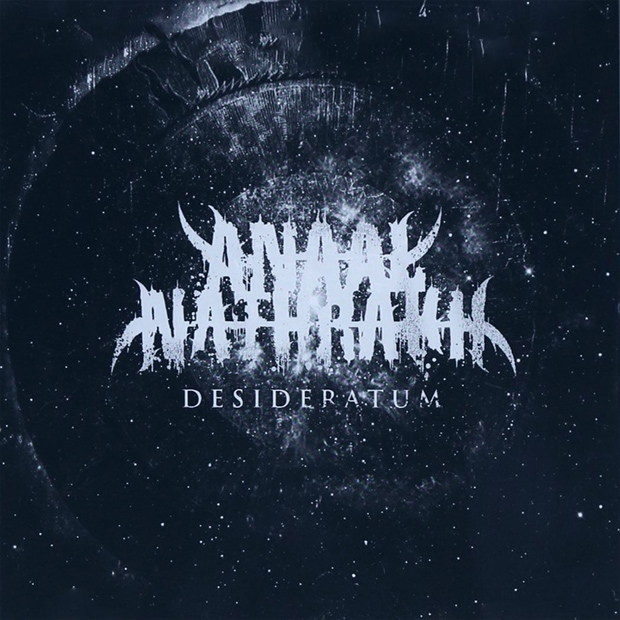