I remember seeing Dutch metalcore bruisers Born From Pain in 2006, supporting The Black Dahlia Murder in London, and came away from it feeling like I’d just had my head kicked in for thirty minutes. Well, forward the clock about eight years and I’m sat here having just finished listening to Dance With The Devil, the Dutch grinders’ latest album, and I have that very same feeling. Nice to know some things don’t change.

As the likes of “Cause & Effect” and “Chokehold” chug along merrily elbowing everything in their way, you find yourself joining them on a very familiar journey – a journey packed with chuggy, moshy breakdowns and loud, throaty Hatebreed-style gang vocals. The relentless, furious riffing on “Lone Wolf” is the stuff circle pits are meant for while “Bleed The Poison,” featuring a guest appearance from Scott Vogel, frontman with hardcore veterans Terror, treads a more traditional hardcore path. In a twist that may have hardcore purists choking on their bottles of water, “Stand Free” sees the band maul through their familiar metallic hardcore, but with the added twist of guest vocals from Dutch rapper Def P. Does it work? Well, yes but, let’s be honest, when metallic hardcore and hip-hop collide the end result very rarely disappoints.

And that’s probably the best way to describe Dance With The Devil. It’s not a ground-breaking album by any means, but it’s one that doesn’t disappoint. Followers of the band will by now be very familiar with their brand of metallic hardcore, so will more than likely walk away from this more than ready to cause some commotion in the pit.

Check out the song “Cause & Effect” 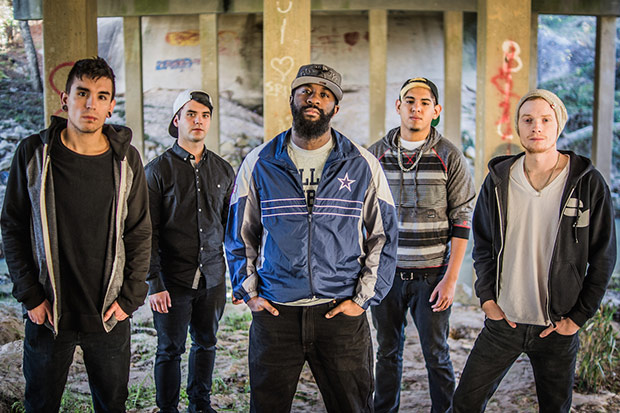 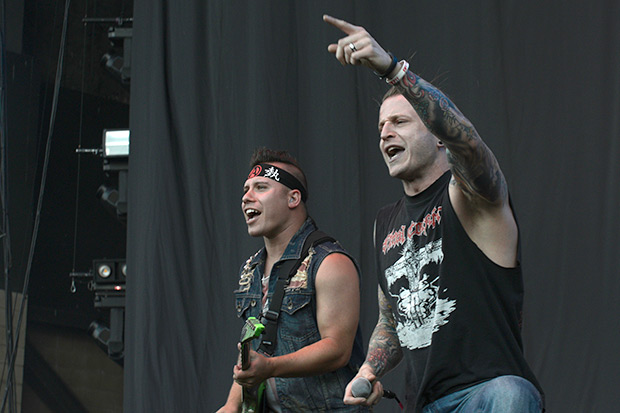