Blackout was initially formed by guitar player/vocalist Christian Gordy and drummer Taryn Waldman at Gordy’s July 4th cookout in the Bushwick neighborhood of Brooklyn, New York back in 2011. Waldman, a former Hooter’s waitress turned big time commercial film editor and Gordy; a one-legged bartender/artist/BBQ enthusiast were (by their own admission) something of an oddball couple for NY’s rigid metal scene. Yet with no direction and zero discussion both connected instantly and instinctively began banging out massive caveman jams against a patriotic backdrop of food, alcohol and the stars and stripes.

In fact as far as names go, choosing Blackout – suggesting a power crash, sudden and temporary loss of consciousness or a mob hit on an entire family – was a total no brainer. Blackout by Blackout will be released worldwide on RidingEasy Records on March 31st, 2015. 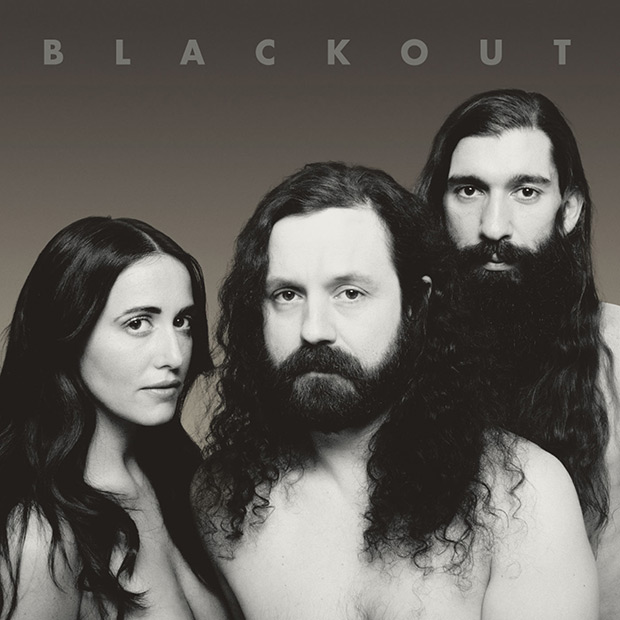 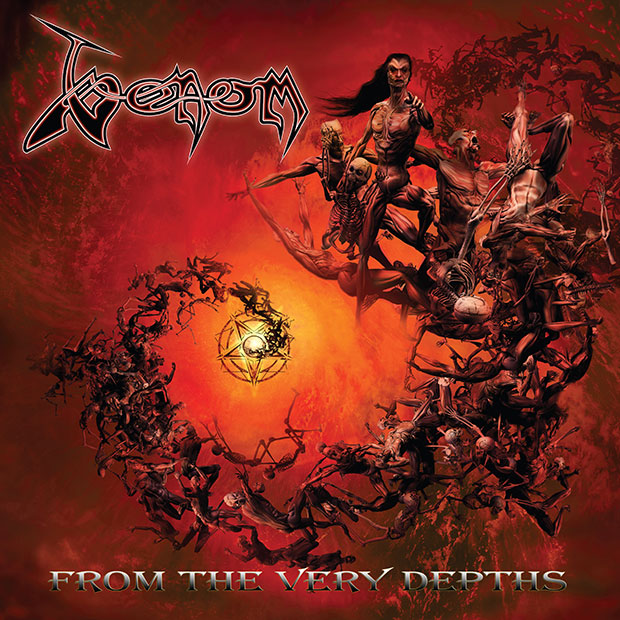 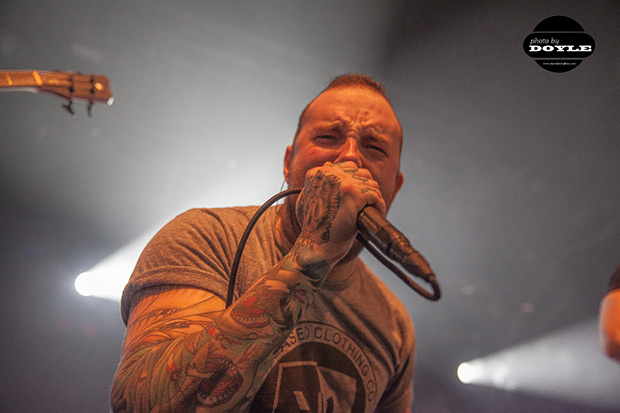