Two years after dropping their sophomore disc, SoCal-based band Black Sheep Wall return with their latest release, I’m Going To Kill Myself, which picks up right where they left off. The first of four tracks, “The Wailing and The Gnashing…,” is considerably more mellow compared to what is to come, revealing a very raw and vulnerable side to the otherwise brutal LP. But this is in no way negative, and instead comes off as refreshingly personal.

Vocalist and bassist Brandon Gillichbauer’s screams are on point, and each song is laced with intricate highs and lows, lulling a listener into a sense of security before jolting them awake once again with more manic energy. They also use an array of effects which can be hit or miss—for instance, the static overlaying the indistinct vocals at the end of “White Pig” works wonders. However, the high-pitched whistle that carries over from “Gnashing” to “Tetsuo the Dead Man” makes a squeaky appearance several times in the ten minute track and tends to be more distracting than useful, taking away from its otherwise notable craftsmanship.

The record closes out with the ambitious “Metallica,” which at thirty-three minutes in length can challenge one’s attention span, yet the group manages to keep it both exciting and engaging, serving as the perfect way to wrap up this release.

Check out the song “White Pig” 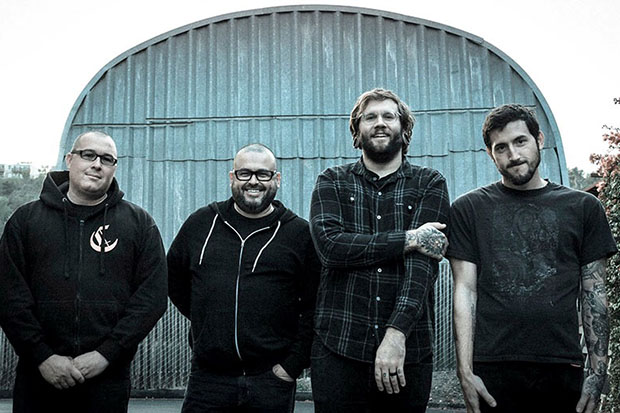 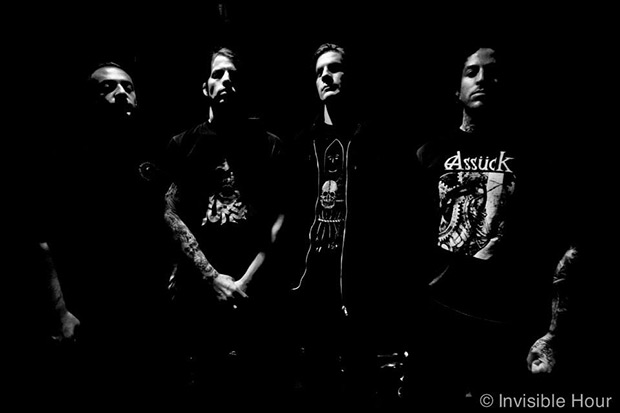