Saturday, December 20th saw an epic introduction. While Queens-based punk quartet Bayside is no stranger to Asbury Park, New Jersey, this was the first time that lead singer Anthony Raneri, on a short solo acoustic tour, had performed at the legendary Asbury Lanes.

“I’m psyched. I’m excited [to play here] because I’ve seen a lot of awesome shows here,” Raneri told me while manning his own merch table, chatting and taking pictures with everybody who came up to say hello.

If you’ve never heard of the Lanes, it is a punk club two blocks from the beach that has hosted The Butthole Surfers, The Germs, The Bouncing Souls, the Menzingers, and countless others. Living up to its title, the Lanes is a completely functional bowling alley complete with lanes, couches, snack bar, and a stage set up right in the middle of the joint. 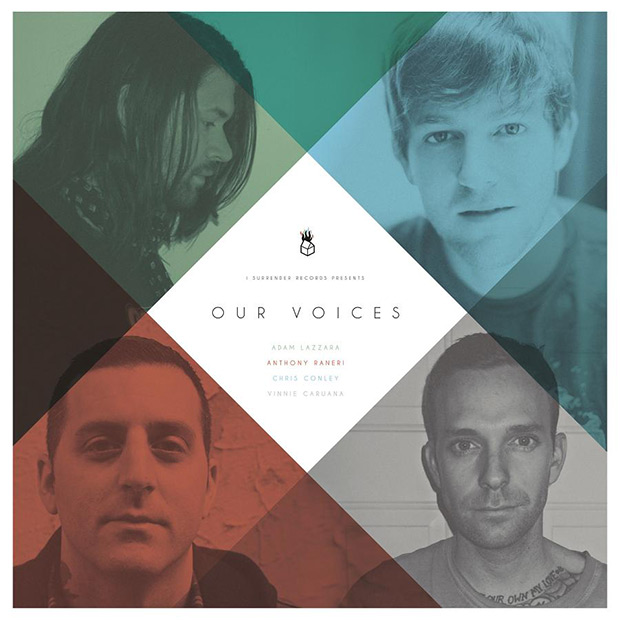 Opener Chris Brown (no, not THAT Chris Brown) started up the night. A lifelong resident of Asbury Park, Mr. Brown drew in a sizeable crowd as everyone slowly trickled past Raneri’s merch table near the entrance. Even by himself with only a guitar, a harmonica, and his powerful voice, Brown put on an amazing show, commanding the attention of the venue with a Frank Turner-meets-Patrick Stump style and sound.

After a short intermission, the lights dimmed, and the words “My name’s Anthony, I’m gonna play a bunch of songs for you,” echoed through the bowling alley to thunderous applause. Opening with the folky “Sandra Partial” from his solo EP New Cathedrals, Raneri led the packed house on a 15-song trek through classic Bayside tunes, solo work, and a few excellently-chosen covers. The high point of the show came around song #11, when the entire crowd began to sing along to every song Raneri played, beginning with Death Cab for Cutie’s “I Will Follow You Into The Dark” and ending with Bayside’s “Blame It On Bad Luck.”

And just like that, one of the most impressive shows I’ve been to in years was over. The lights came on, and a hundred people flooded out into the cold Asbury Park night. Anthony Raneri is a rare kind of artist – one with an absolutely amazing sound, stage presence, and the ability to inspire anybody to pick up a guitar and sing their heart out.

Check out the song “String Me Along” 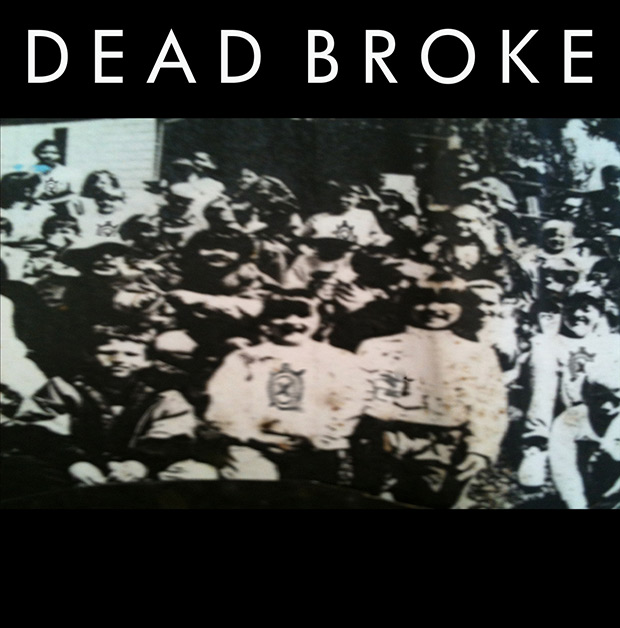 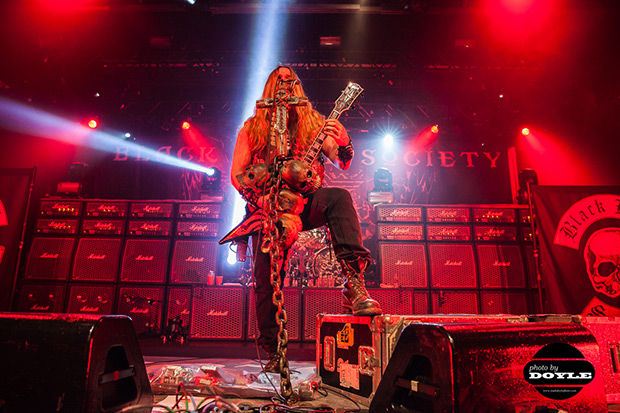