There is no point in fluffing it up, UK extremists Anaal Nathrakh make a hellish racket on their new album, Desideratum. A blend of industrial sterility, black metal vocals and harsh, unrelenting grindcore, the UK outfit really take no prisoners as they blast through track after track of harrowing, hateful fury.

Afforded a polished, clinical production, Desideratum is a devastating listen from start to finish. A horrific assault on the senses, the UK extreme metal outfit really have pushed extreme music to the boundaries as they deliver track after track of unrelenting, pitiful rage on whomever is in close proximity. Every track is a soul-draining, mind-fucking release of utter vitriol as, from the machine like dirge of “A Firm Foundation of Unyeilding Despair” to the three and a half minutes of life-destroying terror that is “Rage And Red,” Desideratum batters you to within an inch of your sorry life.

Lasted this far? Well, you’ll be pleased to know that, nestled within all the bleakness, there is an absolutely colossal groove that is simply too big to be ignored. In fact, if you can stomach the fact that large sections of songs like “Idol” sound like the musical equivalent to smashing a sledgehammer into your own face, their intelligent use of electronics, samples and grooves opens this band up to an audience who appreciate the dark side of a mainstream band like say Slipknot as much as it does to fans of more extreme music.

However, whether the industrial-strength fury of “Rage And Red” is welcomed by the mainstream extreme metal crowd (i.e. those who had their eyes opened to how diverse heavy music can be by listening to Iowa) or whether Anaal Nathrakkh are just too extreme to be anything more than cult underground scumbags, remains to be seen.

Check out the song “Til Death” 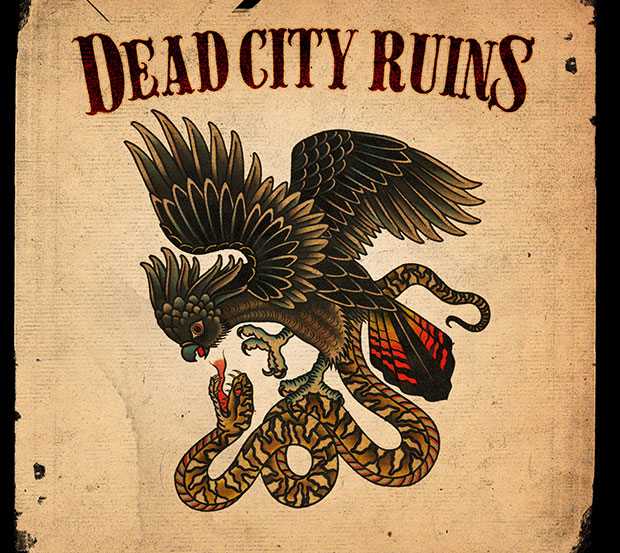 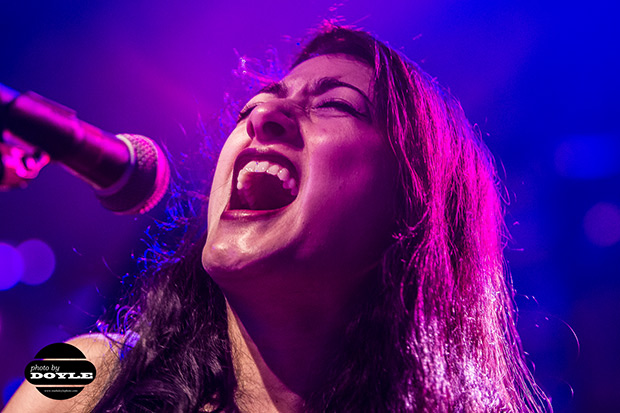