“Cold Hearted Woman.” No, not your mom, but our latest free song download from rockers, 21st Century Goliath! The story is pretty simple with this five-piece hard rock band from Charlotte, North Carolina… they’re into loud guitars, raw vocals, and a crushing rhythm section which pretty much sums up group this group in a nutshell. 21st Century Goliath’s intent is to stand out among all the pretty boys and hipsters that we are overburdened with nowadays in the music scene. They’ll musically kick your ass and definitely won’t apologize for it afterwards.

The band’s recently released second album Back With A Vengeance is a step above, not only in quality but in notoriety too. It debuted on the Billboard charts at #8 on the Heatseeker’s Albums chart and #22 on the Hard Rock chart, amazing feats for a DIY band that has worked very hard for any accolade they’ve ever earned. Their first album was released in 2012 and its name Radio Destroyer is probably something you’ll feel like doing to your own radio after you take a listen of this track. 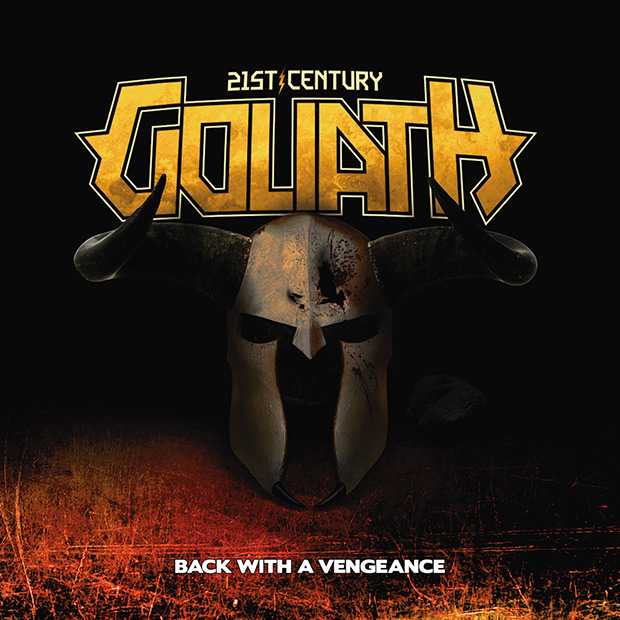 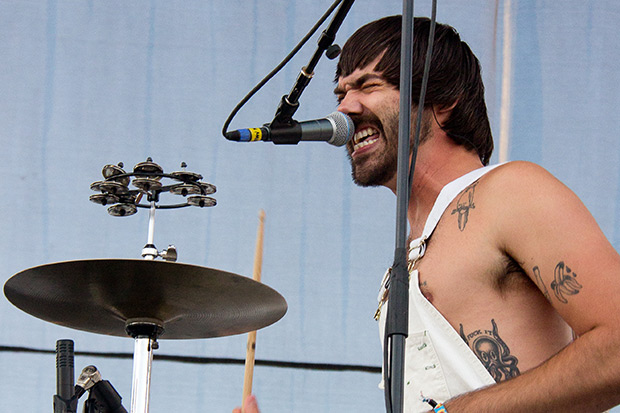 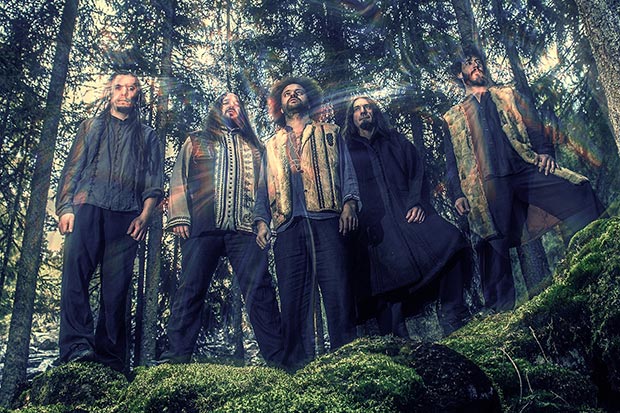