Succeeding last year’s acclaimed debut album The Inheritance, which was voted “album of the month” by Germany’s Rock Hard magazine and also entered the official sales charts in Germany on position #97 upon release, the new EP marks a conceptual and musical bridge between the thick concept of the debut and their upcoming sophomore album, expected for a late 2015 release. The title track for the EP release, “The New Tomorrow”, is now also streaming above. 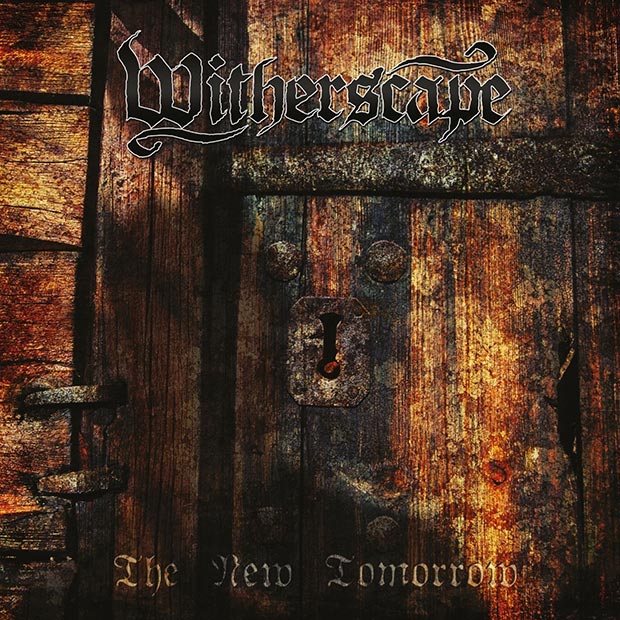 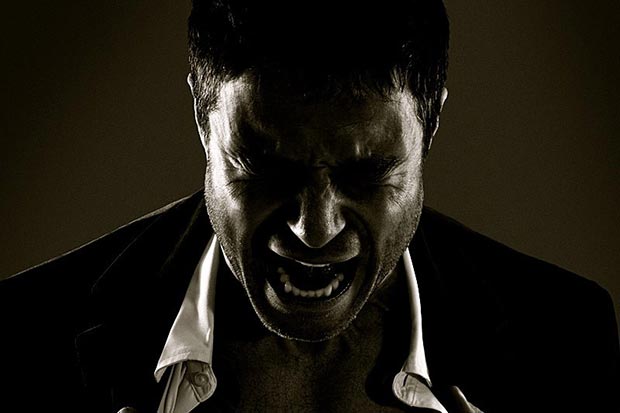 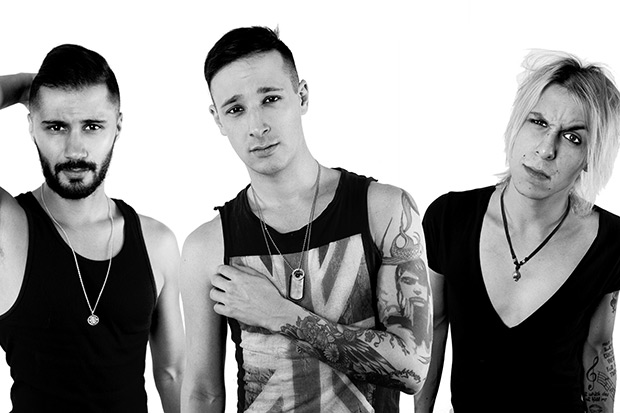