The Skull, a band comprised of three original members of the legendary doom metal band Trouble, has just released their debut offering For Those Which Are Asleep. As a huge fan of Trouble’s early material, I was extremely enthusiastic to dig into this record and let me tell you, I was not disappointed in the least.

The first thing worth mentioning is that, after more than 20 years, vocalist Eric Wagner can still deliver the goods, and fans of Trouble will immediately recognize his powerful, unique and commanding voice. This is serious, old-school doom metal though and as you might expect, the disc is a slow, heavy burner that worships at the altar of the almighty bone-crushing riff. These Black Sabbath-influenced songs are gloomy and complex, but still maintain a certain amount of catchiness that gives them an added dimension – a good example of which can be found in the chorus of “Send Judas Down.”

The Skull has really managed to create an exciting and powerful disc that will not disappoint older fans of doom and is sure to attract newer ones to the fold. This is the album doom metal fans have been waiting on for years. The moment I hit play it was like I had been reunited with an old friend and transported back to 1984, and the release of the classic Trouble masterpiece, Psalm 9.

For Those Which Are Asleep is a record that should not be missed! It may not be as high profile as some of the other metal albums released this year, but it is definitely going to make it onto my personal Top 10 list of 2014.

Check out the song “Till The Sun Turns Black” 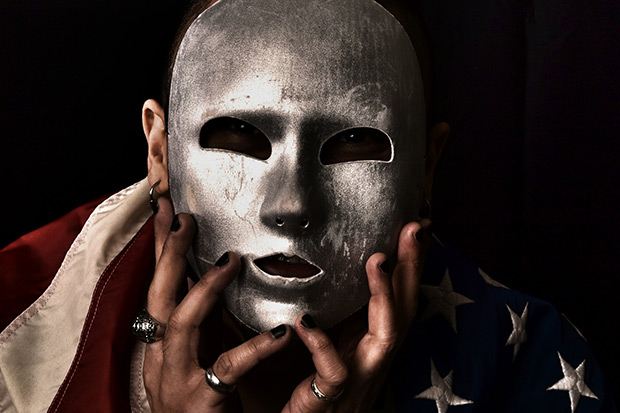 Quick & Dirty: Puerto Rican Musician Kingnaldo Opens Up About Some of His Favourite Things 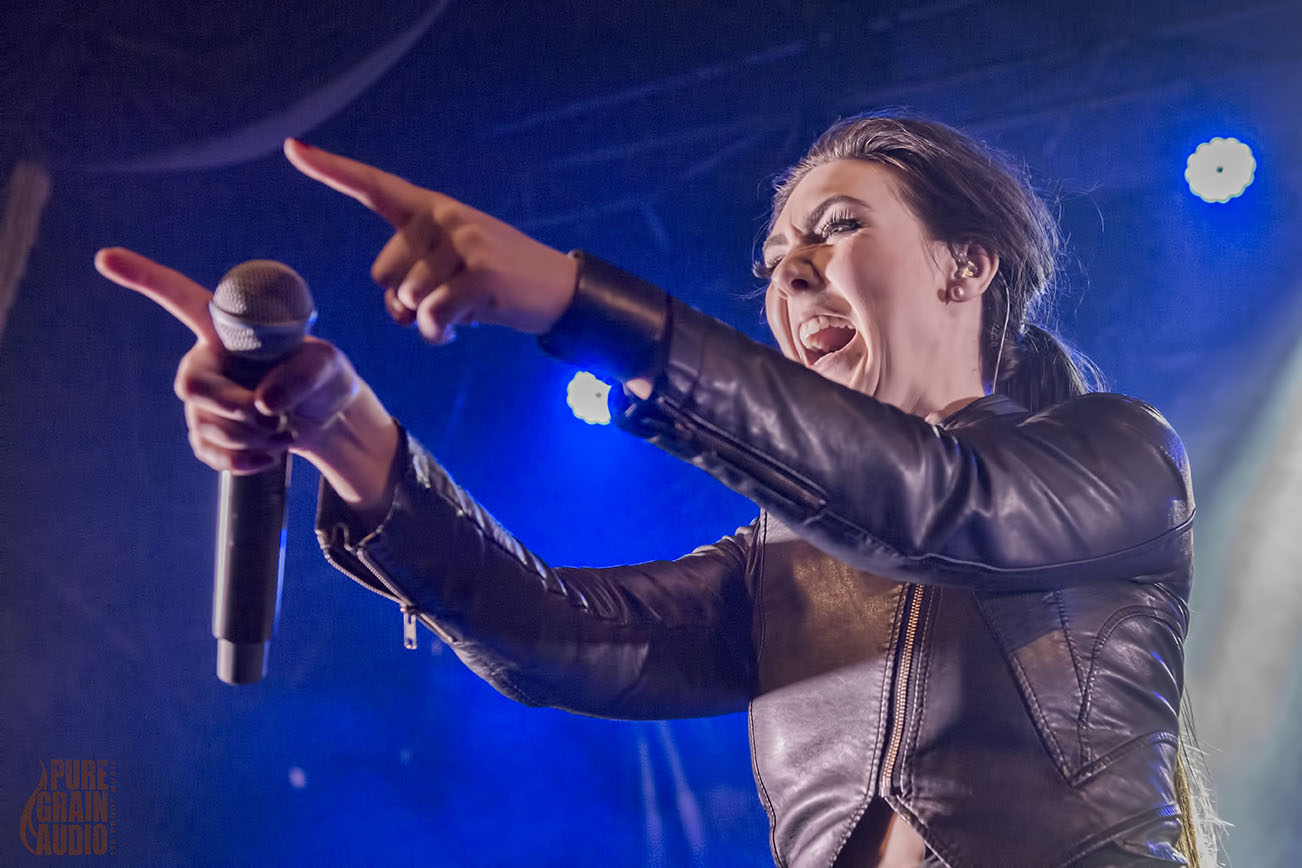