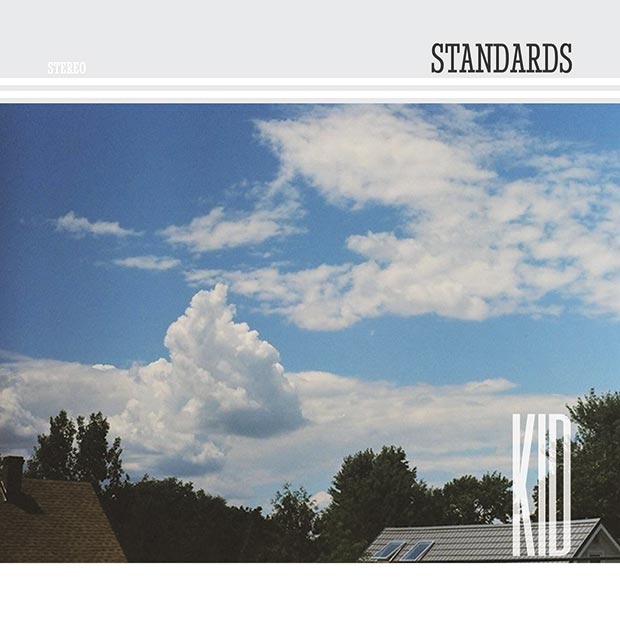 St. Catherines, Ontario band Standards are throwing a punk-rock tantrum to show you that they aren’t kids anymore. They’re first single “Kid” from their debut EP, also titled Kid, shows listeners what they’re in for. This is the kind of song you blare in your bedroom, loud enough to hope that your parents consider that maybe you aren’t a kid anymore.

Seriously, if you’re going to get stoked about a new band, make it Standards. Dre, Jesse and Zach have a pretty adorable back story about having known each other since they were knee high to a grasshopper and they’re here with their first single and EP. And what could be more punk rock than an adorably awesome backstory? Probably nothing, I wouldn’t look into it if I were you, it would be time away from listening to “Kid” the single and the EP! Hop to it, folks and hold on to your panties!

Check out the song “Kid”