Death Is Righteous is the new release from Shredhead, an Israeli thrash metal band that now calls Germany home. From the very first notes of the opener, “Devils Race,” this heavy, thrashing slab of metal grabs you by the jugular and doesn’t release its death-like grip for more than 40 minutes, until the final notes of closer “I Am.” By the time you are released from the constricting hold you will find yourself in an awkwardly sadistic moment of being beaten down and spent, yet still wanting more.

The big, bold original riffs are complimented and driven along by the lightening-fast drumming of Roee Kahana, but the thing really that sets this record apart, are Aharon Ragoza’s unbelievably, aggressively powerful vocals. No joke, this guys has a set of pipes on him that will peel the skin off your face, and melt your eardrums; at times he reminded me of legendary thrash pioneer, Chuck Billy.

The proverbial icing on the cake with Death Is Righteous is the mixing and mastering turned in by one of the biggest names in the extreme metal world, Tue Madsen. The disc’s monster sound really takes the music to another level; it is sure to please heavy and thrash metal fans everywhere.

Check out the song “Death Is Righteous” 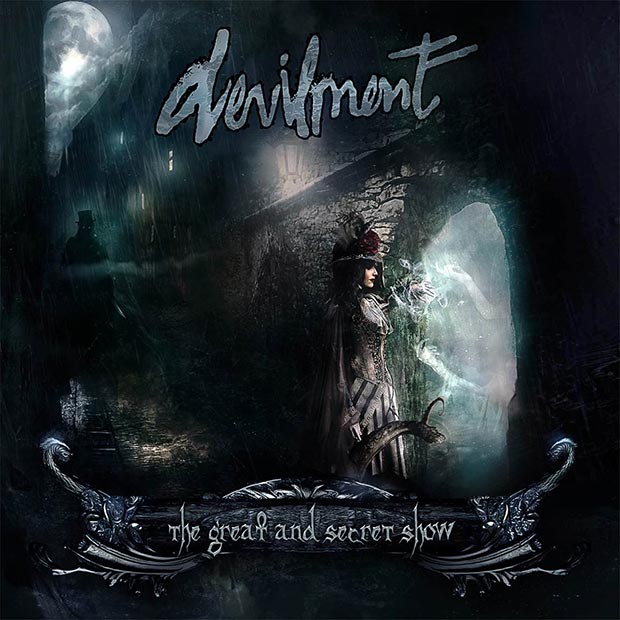