The Skinny: Playing at Rockbar Theater, the newly opened venue in San Jose, CA, Requiem played their last show of 2014. Since the release of the group’s debut album, The Unexplainable Truth, in October, Requiem has been nonstop promoting their debut filled with shows and interacting with new fans on different social networks. Lead guitarist Jacklyn Paulette, who is newly sponsored by Schecter Guitars, was also voted into Revolver Magazine’s Hottest Chicks in Hard Rock in November. According to guitarist, Ryan Kenneth Heggum, the band has big plans for 2015. In fact last week, Requiem announced news of their first tour in early January. Requiem is a band to watch! 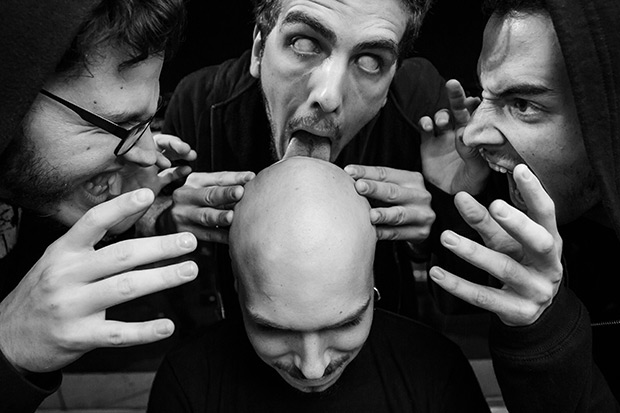 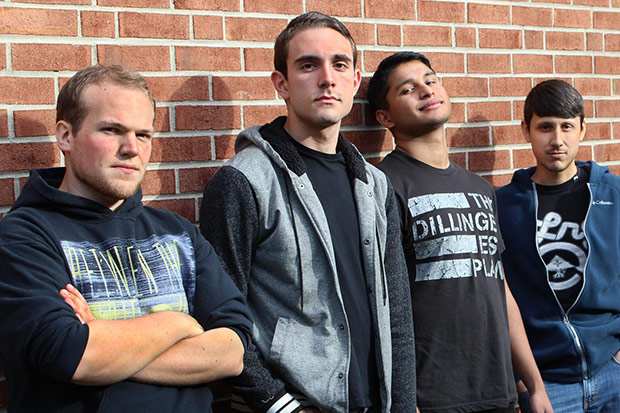