Kingnaldo hails from Las Marias, Puerto Rico. This talented musician started his love affair with music when he was 10 years old and since then has never slowed, not one bit. Now, with his third LP, Memorandum, released on September 26th, 2014, the man is touring, gigging and promoting his new music like mad. Here’s some insight into this budding artist.

Must-have on your rider?
Kingnaldo: Orange Juice, and Chocolate.

Would you rather be a zombie, vampire or werewolf?
Kingnaldo: I’m a Vampwolf that kills Zombies.

What quote would you put on your Tombstone?
Kingnaldo: Don’t Fucking Steel My Flowers, Mother Fucker. 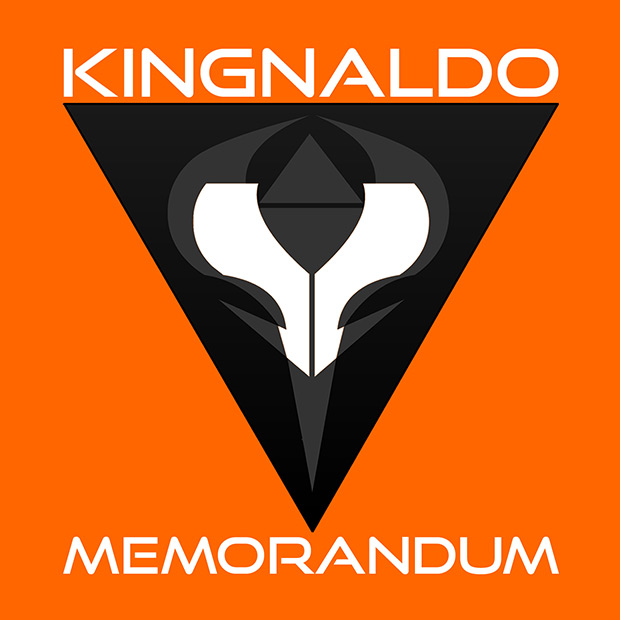 What is the Best Movie ever?
Kingnaldo: “The Good, The Bad, and The Ugly”.

If you could have anything as a pet, what would it be?
Kingnaldo: A Dinosaur Rex, so nobody will fuck with me.

If you could hang out with a famous person (dead or alive) for one day, who would it be?
Kingnaldo: Jim Morrison, and we would be so drunk that I wouldn’t remember.

What toppings do you like on your pizza?
Kingnaldo: Sweet Plantains and Mofongo.

What was your first concert?
Kingnaldo: Cafe Tacuba 1996.

Check out the song “Hollywood Blow”

If you could be a cartoon character who would you be?
Kingnaldo: A Teenage Mutant Ninja Turtle, but old, more mature, all ready in my 30s.

If Hollywood made a movie about your life, who would play the lead role as you?
Kingnaldo: Brad Pitt, ’cause I’m just like his double, but with a ruffed life.

You just won a game show and your prize is a dream vacation! Where are you headed?
Kingnaldo: Inner Earth.

Name a big guilty pleasure of yours.
Kingnaldo: Purple Haze.

What were you doing in the 80’s?
Kingnaldo: In Puerto Rico learning how to poop in the toilet.

What’s your secret to great metal hair?
Kingnaldo: Don’t put any shit on it… Just leave it as it is… Never wash it, just once a year. 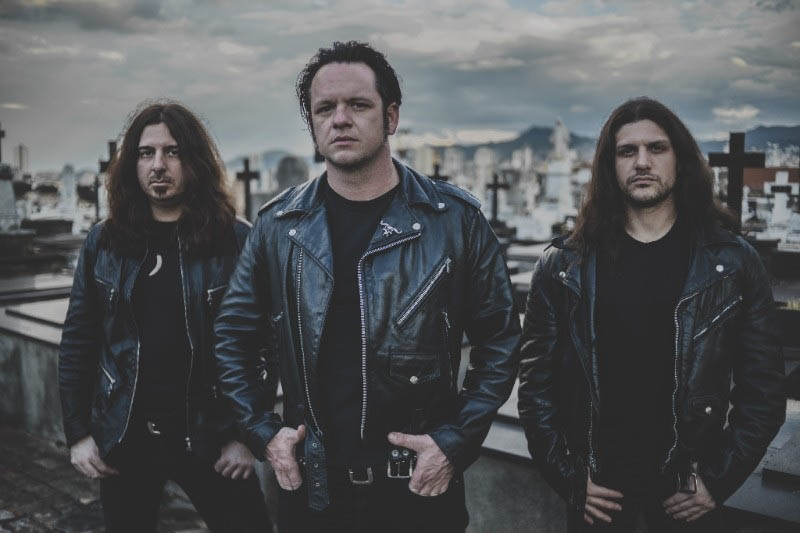 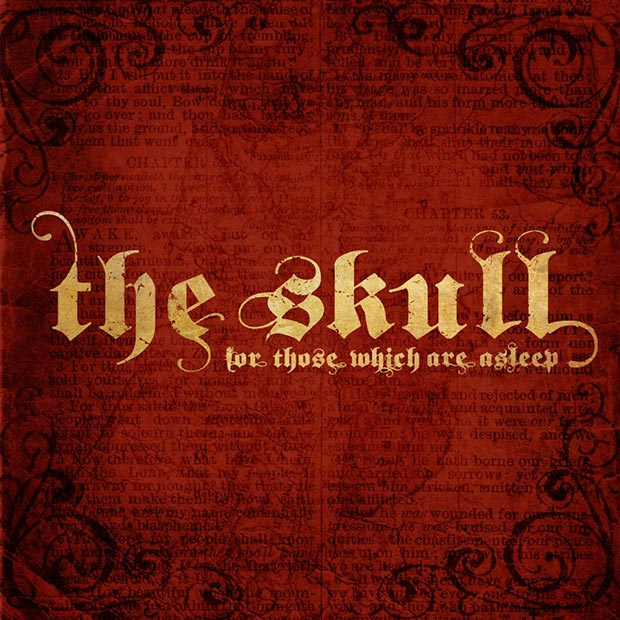 The Skull – “For Those Which Are Asleep” [Album Review]