The Skinny: Periphery have shared a second song from the forthcoming Juggernaut albums with “The Bad Thing” (from Juggernaut: Omega) streaming via YouTube – listen below.

Rather than release a conventional album, or even a double-album, the DC-based band has opted to release two albums simultaneously: Juggernaut: Alpha and Juggernaut: Omega (January 27, Sumerian Records). Pre-orders for the dual albums are available now via http://sumerianmerch.com.

“This new song we’re releasing, ‘The Bad Thing,’ is definitely one of my favorites from the Juggernaut story,” said Matt Halpern. “It’s one of the first songs we wrote when we started working on ‘Juggernaut,’ and it’s going to be a fun one to play live! It’s aggressive and pissed off, both musically AND literally, in terms of the lyrical content, and just hits hard right from the start. I want people to bob their heads and dig this one!” 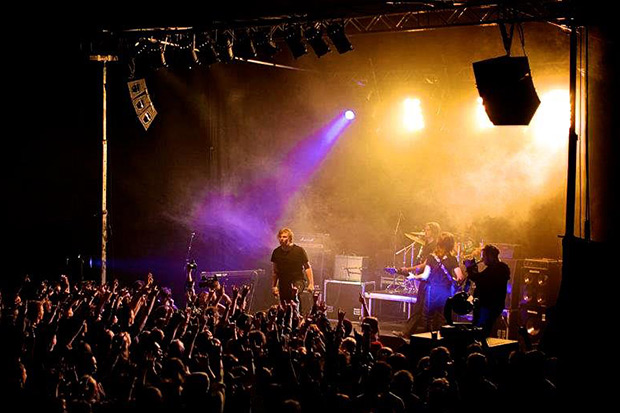 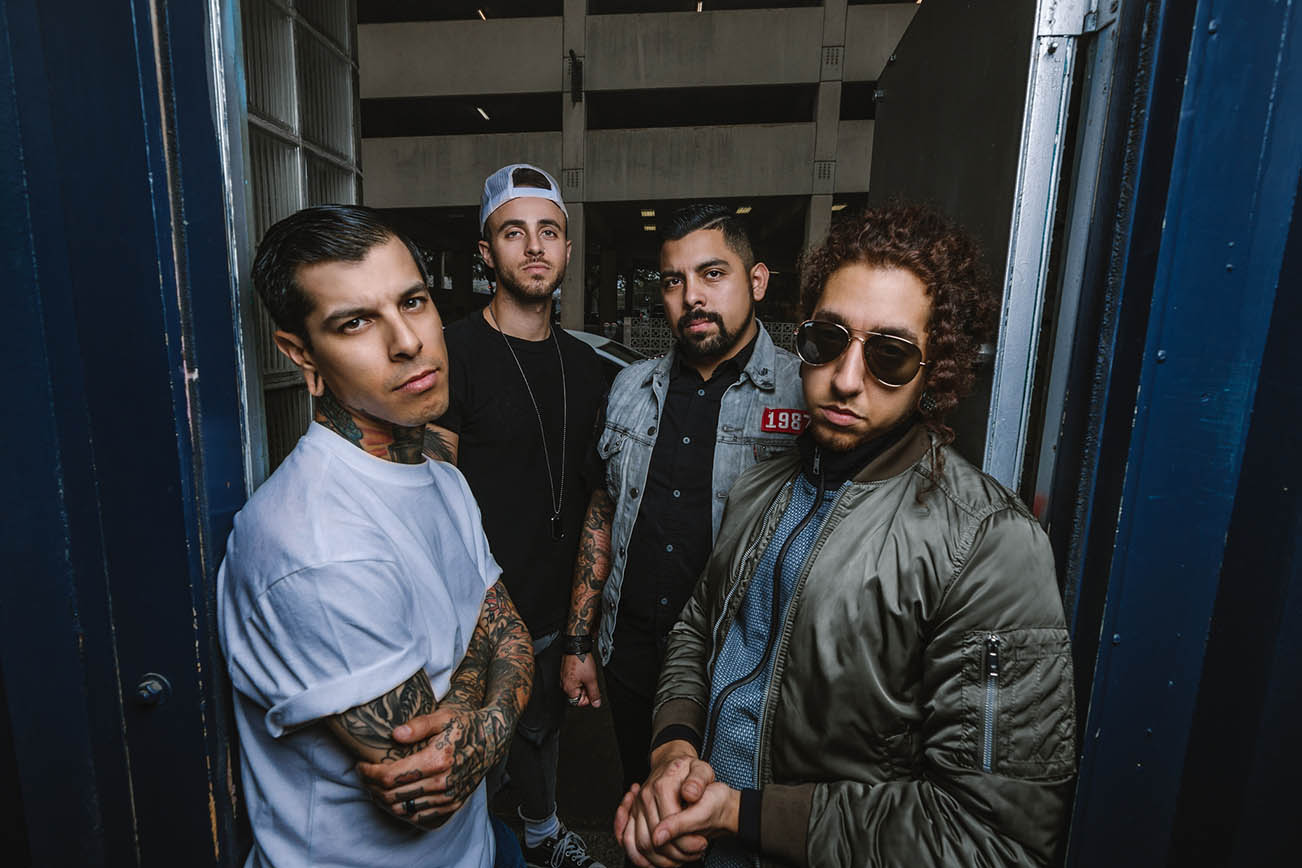