Released on November 18, 2014, the group’s debut album is titled Trembling Path and was recorded and mixed by Ryan Haft (Capsule, Wrong) at Pinecrust Studio in Miami, Florida and mastered by Magnus Lindberg (Cult of Luna) in Stockholm, Sweden. 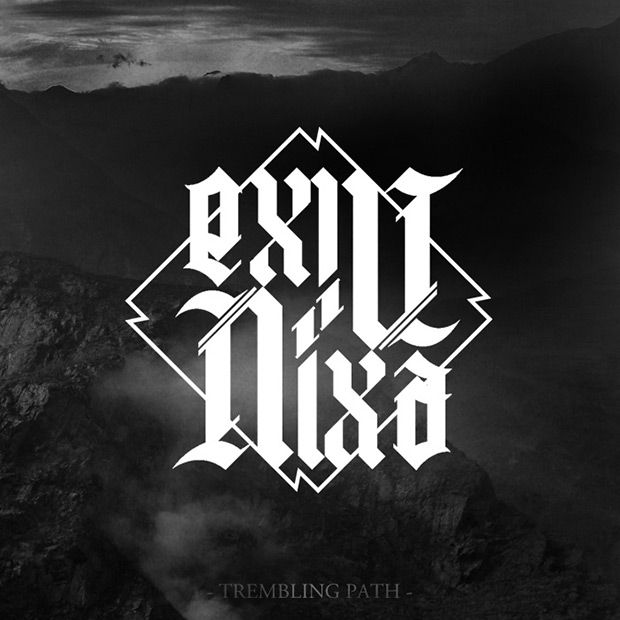 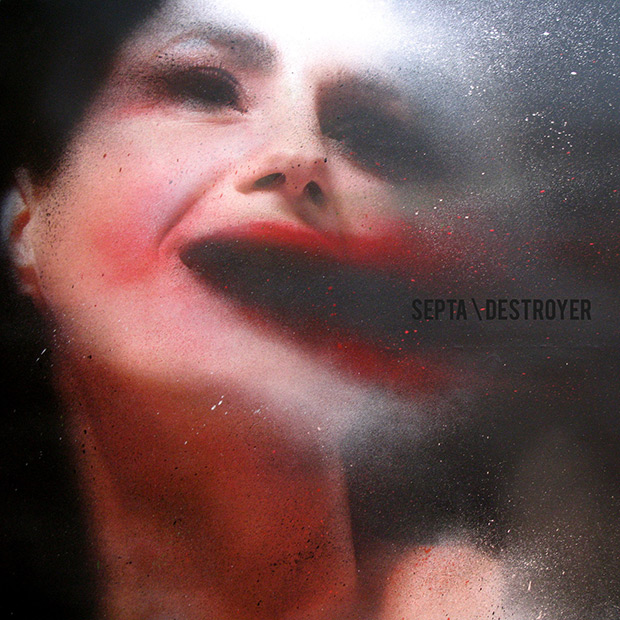 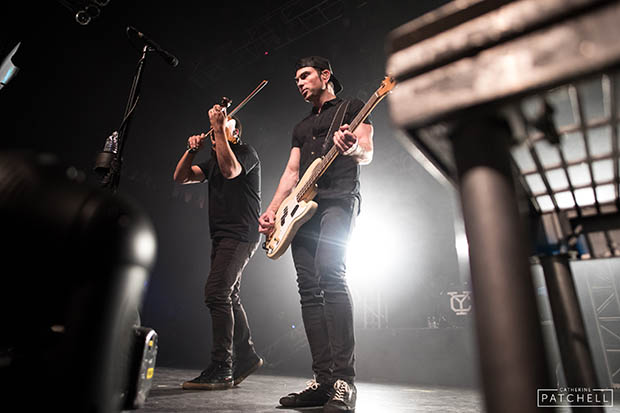