New Damage Records is thrilled to announce the addition of Toronto pop punk band Like Pacific to their Canadian roster. The band will release their latest self-titled EP on January 20, 2015 through New Damage Records in Canada and Pure Noise Records for the rest of the world.

On signing to New Damage Records, lead vocalist Jordan Black had this to say, “We grew up listening to a bunch of bands on the roster. Now, calling them label mates is a surreal feeling. There are only a few labels in Canada that we feel work as hard and are as well versed in punk rock culture, as New Damage Records. The label is a pretty perfect fit for us.”

In 2015, the band will be heading back into the studio to record their first full-length album. Their debut long player will be released in late 2015. 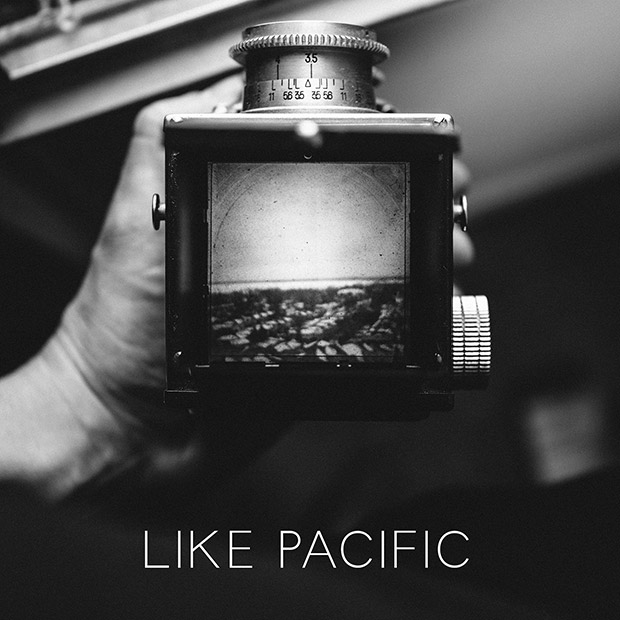 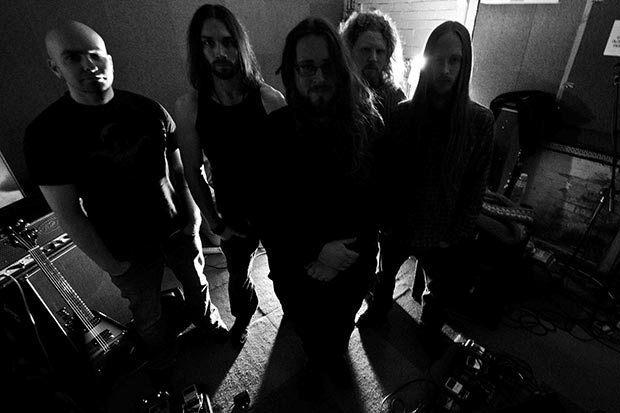 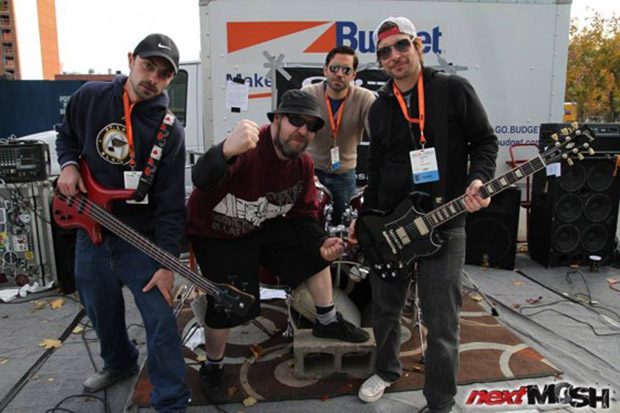 SOS – “Run It Down Into The Ground” [Free Song Download]