The Skinny: Indie cult favorites Kind of Like Spitting have partnered with Vice to premiere a new song off, It’s Always Nice To See You, their upcoming split with Warren Franklin & The Founding Fathers. The split will be released on February 3rd via Topshelf Records. Check out “Bullied By A Bee” above.

Kind of Like Spitting formed in 1996 in Portland, Oregon. The band, led by singer-songwriter Ben Barnett, regularly toured in the US and released twelve albums in seven years. They broke-up in 2006 but Barnett re-formed the band earlier this year. 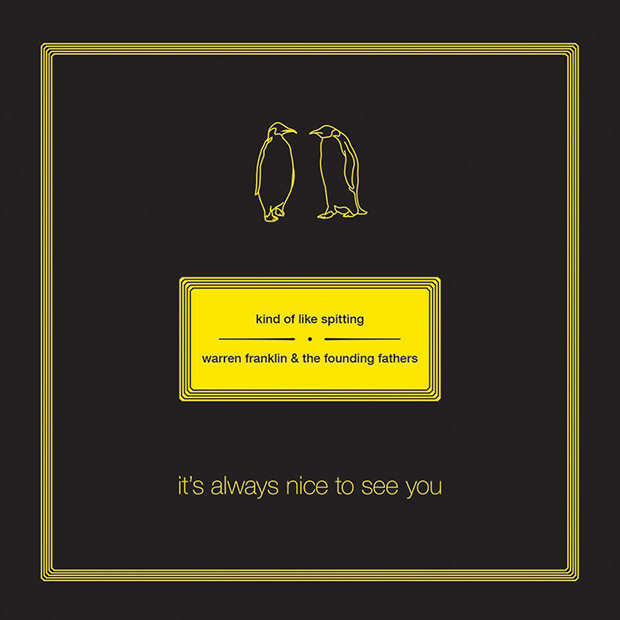 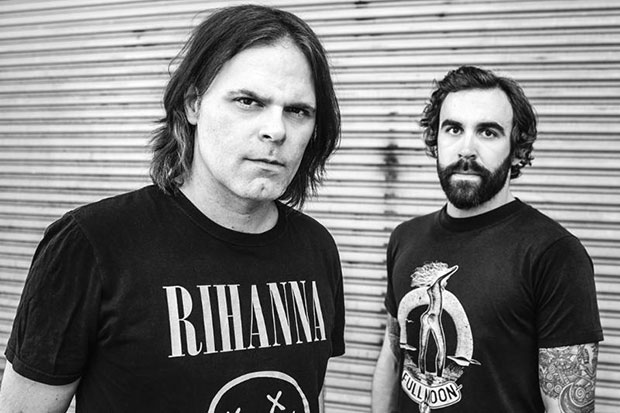 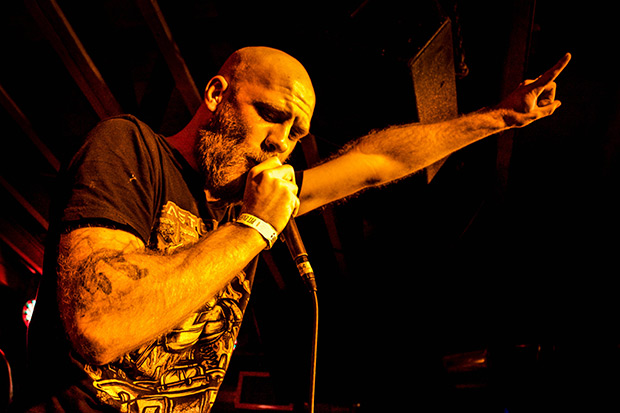