All the way from Rome, Hopes Die Last came to the Garage in Islington last week whilst in the middle of their European tour with Continents and Despite My Deepest fear. The night was bigger than usual with two other bands, Vanity Draws Blood and Evilyn, joining the bill. Due to many technical and travelling difficulties, and rumours of the headlining band being in a car crash, the doors opened an hour late with some fans having been stood there for many hours; quite the enthusiastic bunch.

The night finally kicked off with newly reformed band, Evilyn who were confronted with a couple of sound issues including an out of tune guitar and a few other mishaps. Following the bumpy first set came Vanity Draws Blood who are a band that really deserve a bigger crowd. With two vocalists, Ryan Stevens and Kerrie Alexander who displayed an impressive Mitch Luckeresque eagle stomp, it would be difficult not to enjoy this set especially when playing their newly released music video track “Fractured.” This was definitely one of the tightest sets of the night. 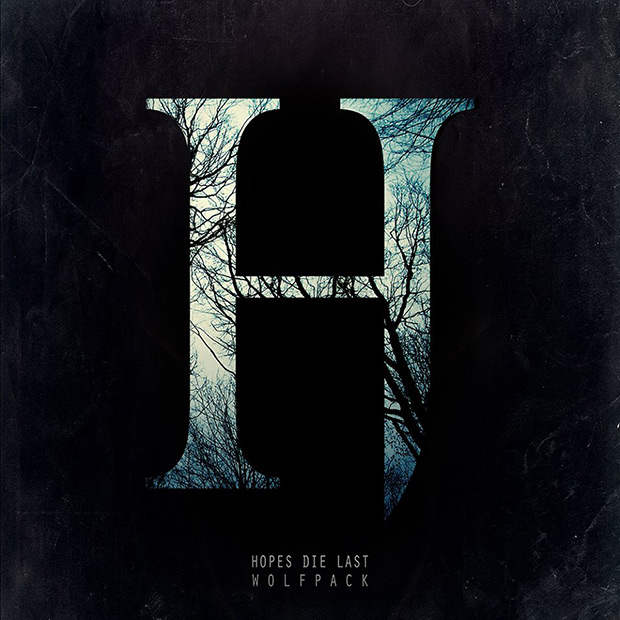 Despite My Deepest Fear, followed with an explosive and unforgettable performance as the crowd had finally been woken up following the preceding band. After nearly catching an elbow to the face due to the several overly eager “throwdowners,” which in essence describes what the small front “pit” was like. Joining DMDF on stage was Joe Edwards of Shields who was filling in with guitar for Josh Lark throughout all the Hopes Die Last shows. South Wales band Continents kept the temperature rising with another throat tearing set and the two stepping definitely got angrier. With the crowd growing vocalist Ryan Endacott made it his mission to get stuck in and really put on an unforgettable show.

Last but by no means least, Roman post-hardcore band, Hopes Die Last, took to the stage to the sound of wolf whistles and hearty roars and took little time in tearing the room a new one. Playing songs from their most recent EP Wolfpack the crowd showed their support with cheers and seriously manic two stepping. Needless to say the final set was the most memorable of the night and I’m certain they left with even more fans at the end of the night.

Check out the song “Cheaters Must Die” 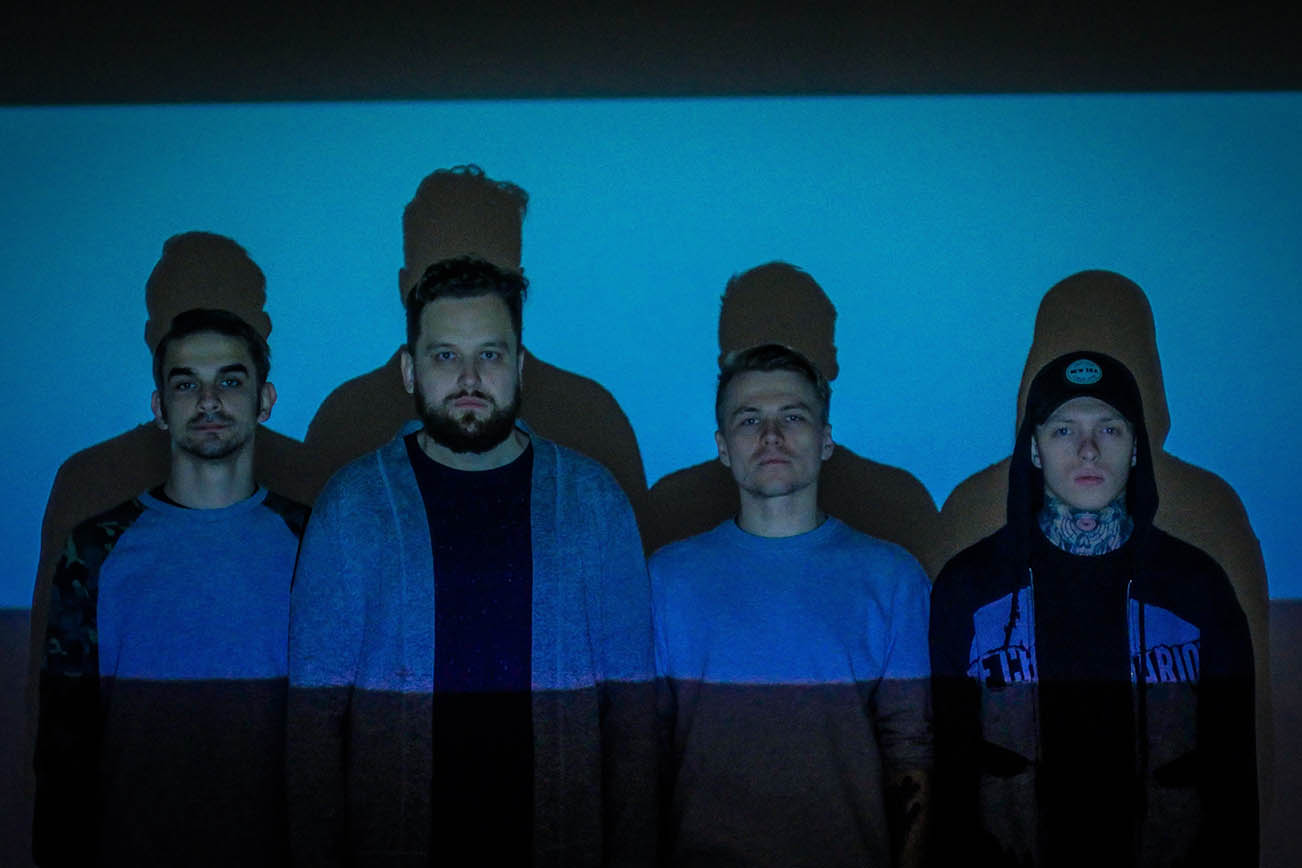 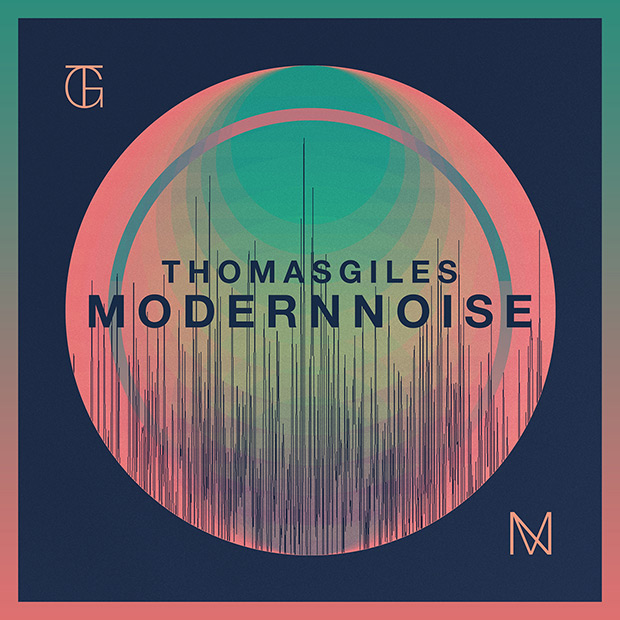