Falling In Reverse headlined the main stage at Warped Tour this Summer followed by ‘The Black Mass” co-headline tour with Black Veil Brides. Over 55,000 tickets were sold with nearly every show selling out. The tour concludes tonight in Tucson, AZ. And as previously reported, Falling In Reverse will play Rock on The Range in Columbus, Oh in May. 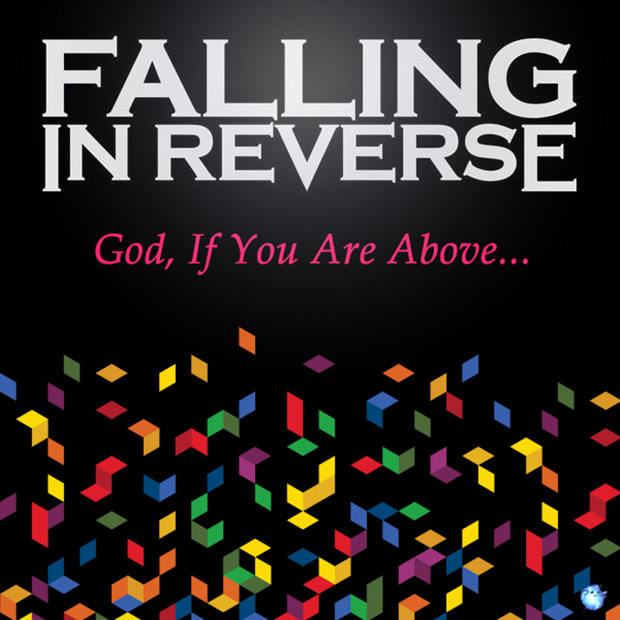 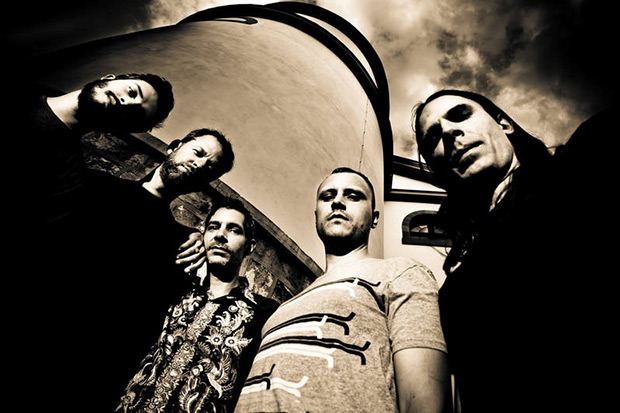 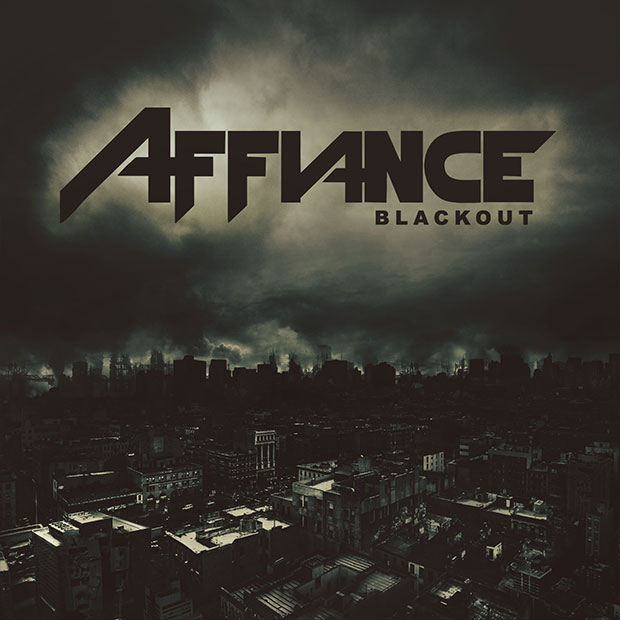