The Skinny: Two years after an acclaimed Absolutely Anti-Human Behaviors, Polish death metal act Embrional returns with a refreshed line-up presenting a new full-length The Devil Inside. The album is due out on February 28th, 2015 through the unholy triumvirate of Hellthrasher Productions (LP), Old Temple (CD), and Third Eye Temple/Godz ov War (MC).

According to a press release, The Devil Inside comprises of 12 monstrous death metal tracks, crafted with technical sophistication, where devastating blastbeats mix with hypnotizing slowdowns and nonroutine rhythms, roaring screams with whispering and moaning of the damned souls and sick harmonies with steady pillar of Death Metal tradition.

The album was recorded, mixed and mastered between August 2013 and June 2014 at Warsaw’s Sound Division Studio, once again with the help of the sound engineer Arek “Malta” Malczewski. Full track listing, cover art and actual release dates for all physical formats are to be unveiled shortly after the New Year. For now, the band has posted a first single off the new album called “In Darkness”. 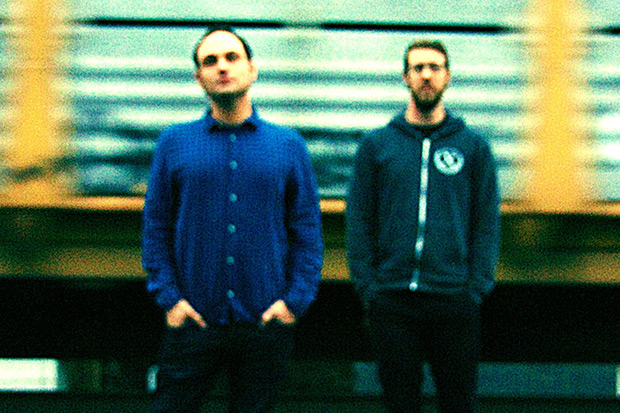